Over 3,000 expected for Kilkenomics festival 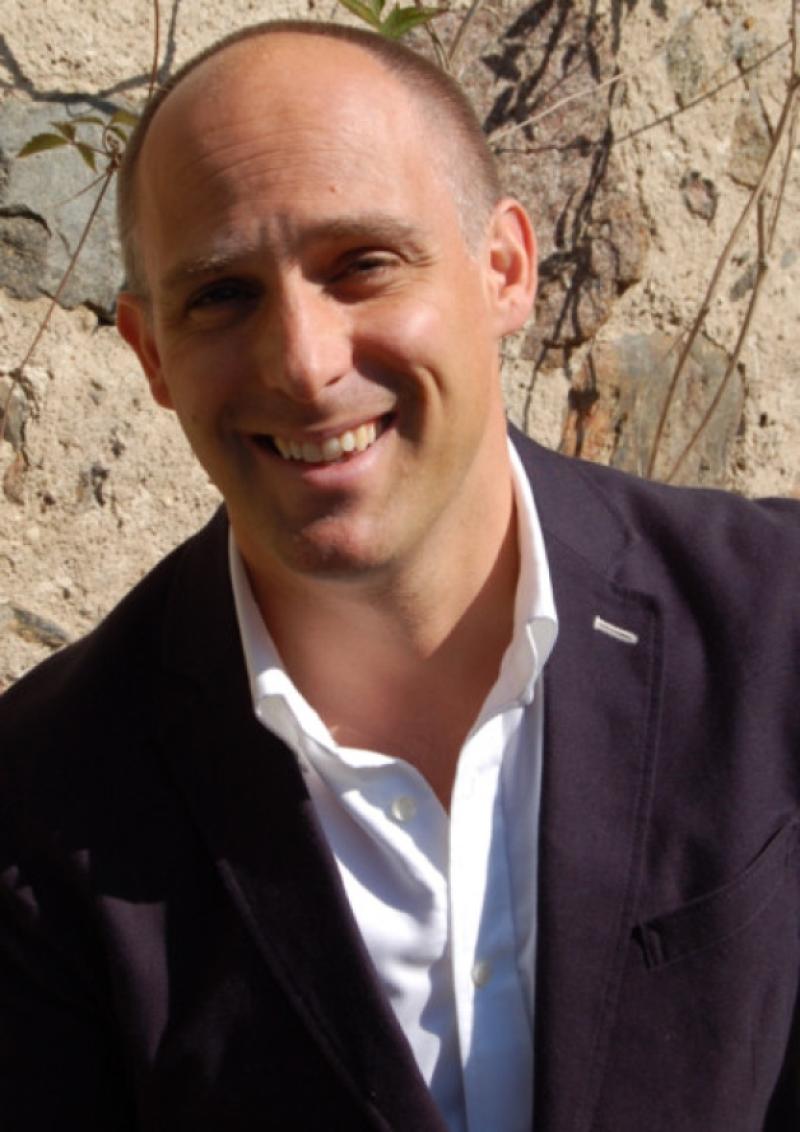 Several of the world’s leading economic commentators as well as Ireland’s top comedians and renowned writers and broadcasters have started their descent on Kilkenny in advance of Kilkenomics 2014 which opens tomorrow night (Thursday) and runs until Sunday.

Several of the world’s leading economic commentators as well as Ireland’s top comedians and renowned writers and broadcasters have started their descent on Kilkenny in advance of Kilkenomics 2014 which opens tomorrow night (Thursday) and runs until Sunday.

According to Kilkenomics co-founder Richard Cook, more than 3,000 people are expected to attend Kilkenomics over the next four days with visitors flying in from as far away as the US and Asia.

“It’s a great tribute to a city the size of Kilkenny to attract so many big names because of the atmosphere and the people.

The festival is a magnet for international economic enthusiasts who would have to pay “thousands of dollars” to see the Kilkenomics headliners at international conferences, particularly in the States.

“It’s a fascinating mix of local, national and international punters coming to Kilkenomics this year. Interestingly, 10% of our sales are from the UK and 5% from Germany alone. It is true that any festival will sink or swim based on local appetite, but it is exciting to see that the Kilkenomics appeal is genuinely international and this appeal is growing year-on-year”, commented Richard Cook, Co-founder of Kilkenomics.

Kilkenny will gain extra business this weekend with hotels and restaurants benefiting from the festival attendance. Kilkenomics also succeeds in putting an international spotlight on Kilkenny with representatives from the BBC World Service, the Financial Times, The Guardian, American broadcasters and Bloomberg International News Agency all reporting on what is Europe’s first economic festival.

Kilkenomics opens tomorrow night at 8pm in Set Theatre with Ireland Motoring, EU Stalling, UK Splitting? In which an international panel will give Ireland “a full economic NCT”. Tickets for this event are practically sold out.

There’s huge interest also in Friday night’s sold-out The Economics of Cities: Death of the High Street and Bridges to Nowhere in Set Theatre at 6.15pm. Kilkenny’s controversial Central Access Scheme and the construction of the new bridge will feature in a discussion on the role of cities, heritage and culture on prosperity in this global economy. The panel will include Frank McDonald, Environment Editor of the Irish Times. Expect plenty of passion and a lively debate!

It’s not all about economics though for the next few days. International Sporting Tournaments, Music and even Game of Thrones will also feature in the mix of Kilkenomics which aims to remove the jargon and elitism from economic and political debate. Expect plenty of laughs at More Jargon-Busting (Now with Added Sound and Vision).

The “economic buzzword game show” in Cleere’s Theatre on Friday night will pitch the economists against the comics to figure out what the hell jargon like “creative destruction”, “liquidity traps” and “invisible hands”, actually means.

For a full festival line-up and bookings, visit www.kilkenomics.com