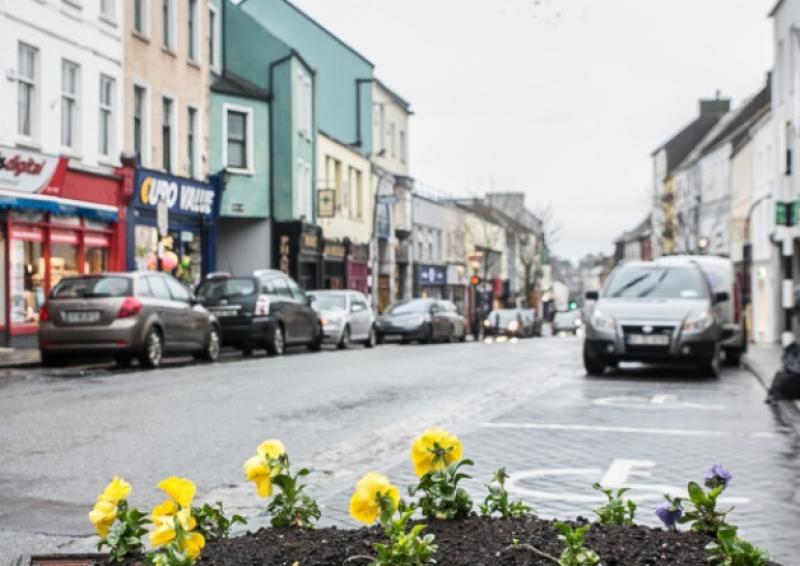 Eight new jobs will be created when music store HMV returns to Kilkenny next month in a new city centre location.

Eight new jobs will be created when music store HMV returns to Kilkenny next month in a new city centre location.

The HMV Xtra-Vision store will open its doors in 82 High Street, a 5,500sq ft premises beside City Hall.

“The opening of the new HMV Xtra-vision store in Kilkenny marks the continuation of our expansion plans,” said Larry Howard, CEO of Hilco Capital Ireland.

“Our new store is positioned on one of the city’s busiest footfall locations, and we’re looking forward to delivering the best choice and value in music, movies, games and technology to the area.”

The opening of the store will take place on April 4 at 9am. There will be entertainment for all the family, as well as live music performances and breakdancers.

The store will also be running a range of ‘Door Buster Deals’ on the day, with reductions on a range of items such as consoles and headphones. All Door Buster Deals will be available on a first come first served basis, while stocks last.