‘Song of the Sea’ tipped for an Oscar 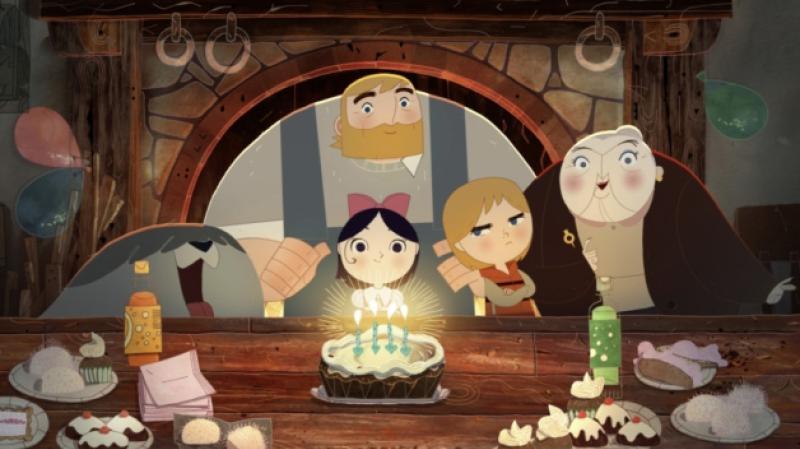 Fingers are crossed in Kilkenny this week that Cartoon Saloon’s feature film Song of the Sea will be nominated for an Academy Award.

Fingers are crossed in Kilkenny this week that Cartoon Saloon’s feature film Song of the Sea will be nominated for an Academy Award.

The film has received hugely positive reviews to date and is described in the LA Times as ‘a masterwork’.

The film is steeped in mythology and folklore and tells the story of the last seal child’s journey home.

The audience is brought on a adventure over land and sea where the children met with fairy folk and selkies as we watch as magical forces at work.

This is Cartoon Saloon’s second feature length film. Their first film, The Secret of Kells, was nominated for an Oscar in 2010.

“It’s great to be considered amongst such a strong mix of amazing animated films this year, even if we don’t make the final nominations it’s fantastic to have gotten so much support so far both at home and abroad and we look forward to launching the film in Ireland later this year,” said director Tomm Moore.

The film will open in July as part of the Galway Arts Festival. The Oscar nominations will be officially announced tomorrow (Thursday).