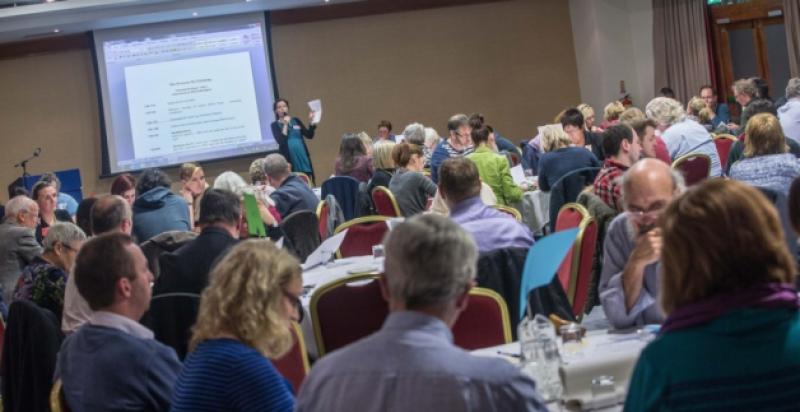 Over 100 people attended the first public consultation event on the brewery site masterplan, which took place in the Ormonde Hotel on Friday and Saturday.

Over 100 people attended the first public consultation event on the brewery site masterplan, which took place in the Ormonde Hotel on Friday and Saturday.

The event was independently moderated by Maria Power from Community Consultants, and was facilitated by Kilkenny County Council, as part of the planning process for the site. It was an opportunity for the public to attend and contribute to a vision, and set out how the site should look into the future.

“It’s a really important opportunity – it’s about the vision for the site well into the future,” Catriona Reilly of the planning department told those in attendance.

The event took a workshop-style format, with attendees divided into groups of about 10, sitting at a round table.

The first part of the evening was spent brainstorming ideas individually, to get a flavour of the main uses that people have in mind for the site. Then, attendees were asked what they would like the site to look like in 20 years’ time. These ideas were then discussed by the group.

A number of people registered disappointment over the fact that a number of elements on the site have already been agreed. In recent times, the elected members have approved the retention and redevelopment of both the Mayfair and maturation buildings, as well as the brewhouse.

On the Friday evening, the groups discussed the over-arching vision; on the Saturday, they discussed guidelines for the site. The work that was done will be compiled by members of the planning department, and put in a report which will be sent out to the attendees and put on the council’s website.

Overall, the response to the two-day workshop was a mostly positive one.

“Most people had a broadly similar view of what they wanted,” said one attendee, Stafford Kelly.

“Hopefully, the council will listen to it and take it on board. I would definitely go to more such meetings – I think they are a good idea.”

The brewery site for redevelopment is 16 acres in total, and many of the former industrial buildings will be removed during the first half of 2015. The council has already published notice of its intent to refurbish the Mayfair Ballroom, and the public consultation process is ongoing.

Kilkenny County Council said that last weekend’s event was booked out in ‘record time’. There is still an opportunity to be part of a second two-day public workshop, on Friday and Saturday, January 23 and 24. 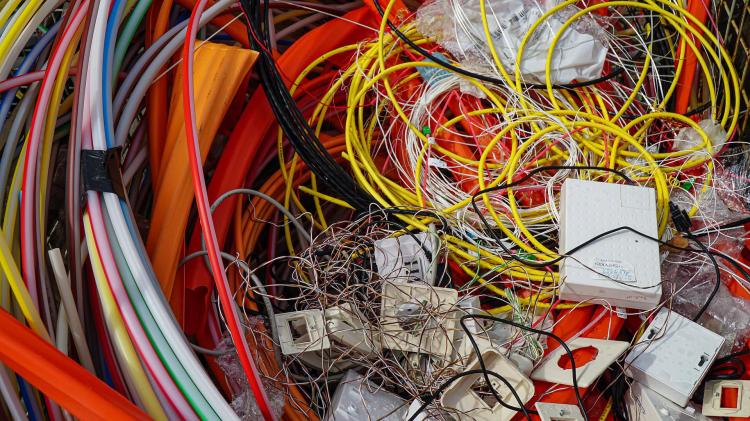