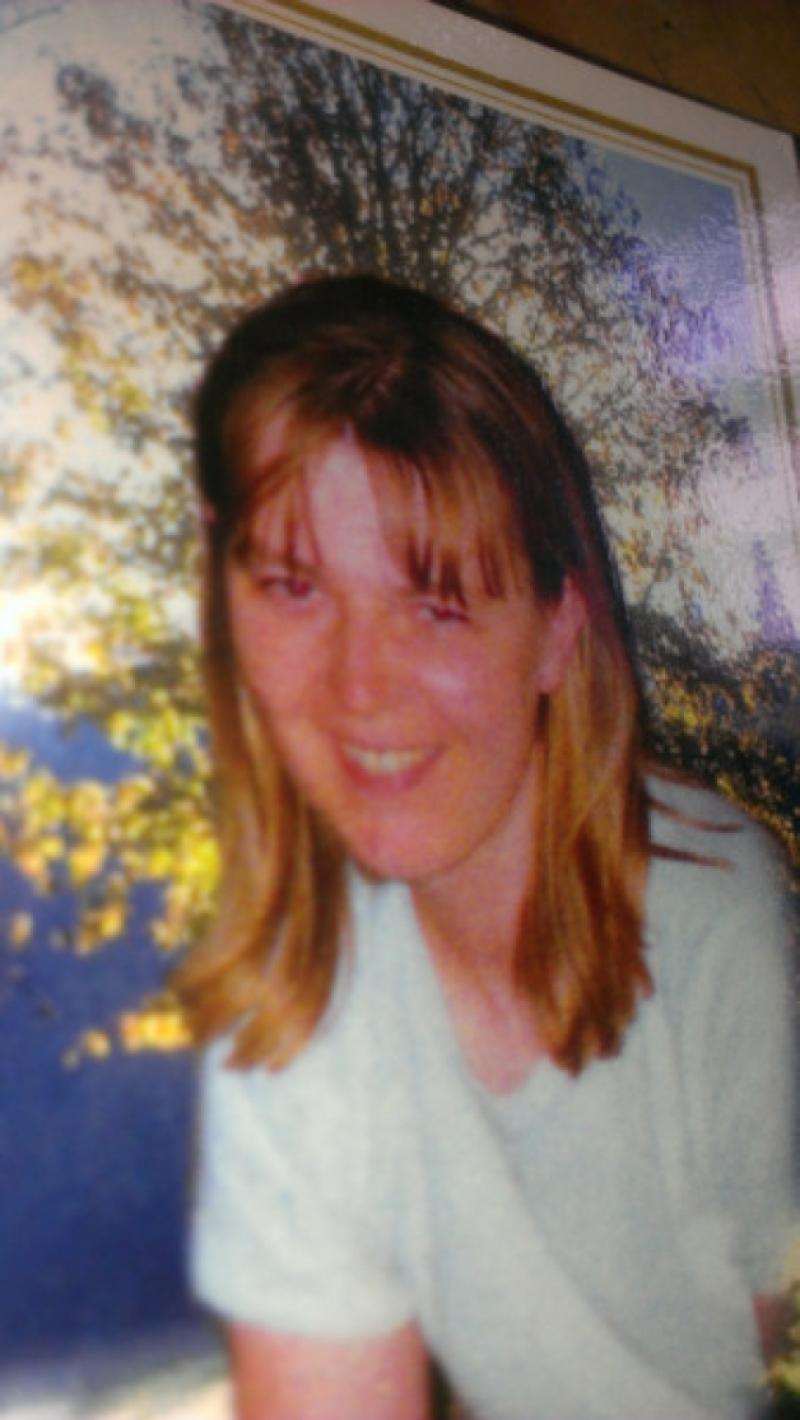 The son of a woman who was violently murdered in her home more than a decade ago has started a petition calling for life sentences to mean life imprisonment for murder in Ireland.

The son of a woman who was violently murdered in her home more than a decade ago has started a petition calling for life sentences to mean life imprisonment for murder in Ireland.

Ronan Quinn’s mother, Christine (36) was violently murdered in her home at Greenfields in the city in 2002. Her killer, Mark Costigan (who was 16 at the time) has never admitted to the murder or apologised or shown any remorse to his victim’s family.

He was eligible for parole last year and his application was declined but Mr Quinn wants the life to be changed so that a ‘life’ sentence means life imprisonment in cases where the convicted murderer showns no remorse for what he has done.

He is also calling for minimum mandatory sentencing in other cases of homicide.

“Our system is too lenient when it comes to murderers. There should be a tougher regime especially for people who refuse to co operate and show no remorse.”

“I have set up a petition calling for life to mean life in some cases and also for there to be minimum sentencing,” he added.

“I think that people need to sign a petition calling for life terms for serious crimes such as murder. These murderers should lose human rights as they have violated someone’s basic human right to live.”

The family of Sharon, Zsara and Nadia Whelan who were brutally murdered in their home in 2008 have also lent their full support to the petition.

For full interview see this week’s Kilkenny People. To sign the petition go to http://chn.ge/1qnEP9U