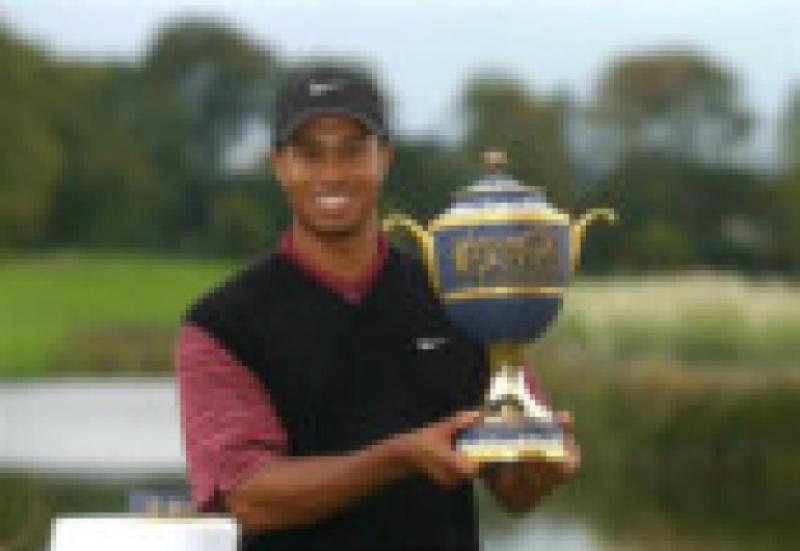 Up to €5 million euro is being spent by the new owners of Mount Juliet, Thomastown to upgrade and extend the five star golf and country club.

Up to €5 million euro is being spent by the new owners of Mount Juliet, Thomastown to upgrade and extend the five star golf and country club.

A major planning application has been lodged with Kilkenny County Council for over 70 new bedrooms at the exclusive resort which recently changed hands.

The ambitious plans also include the construction of a new golf course club house, bar, changing areas and this will involve the demolition of the existing large wooden cabin at the Hunter’s Yard.

The new proprietors, MJBE Investments 3 Limited, with registered offices in the centre of Dublin, have applied to build 68 new hotel bedrooms at the Hunter’s Yard, adjacent to the golf course and this will involve knocking part of the second storey of the existing structure there.

Part of the existing kitchen will also be knocked to make way for a new banqueting hall which will be separate from the golf course and its facilities.

Golf club members were recently told of the plans at a special meeting.

Alterations are also planned to the layout of the spa and leisure centre located in the Hunter’s Yard and to provide a new gym, locker rooms and toilets at ground floor and provision of more new hotel bedrooms on the first floor.

The vision is to put Mount Juliet back at the pinnacle of the golfing world and an application to host the largest team gold competition in the world may be on the cards. It is envisaged that Mount Juliet will host the Ryder Cup, between the US and Europe in the not too distant future. The course has already successfully staged a number of Irish Opens and two World Golf Championships.

There are no plans to alter, extend or interfere with Mount Juliet House which is a listed building.