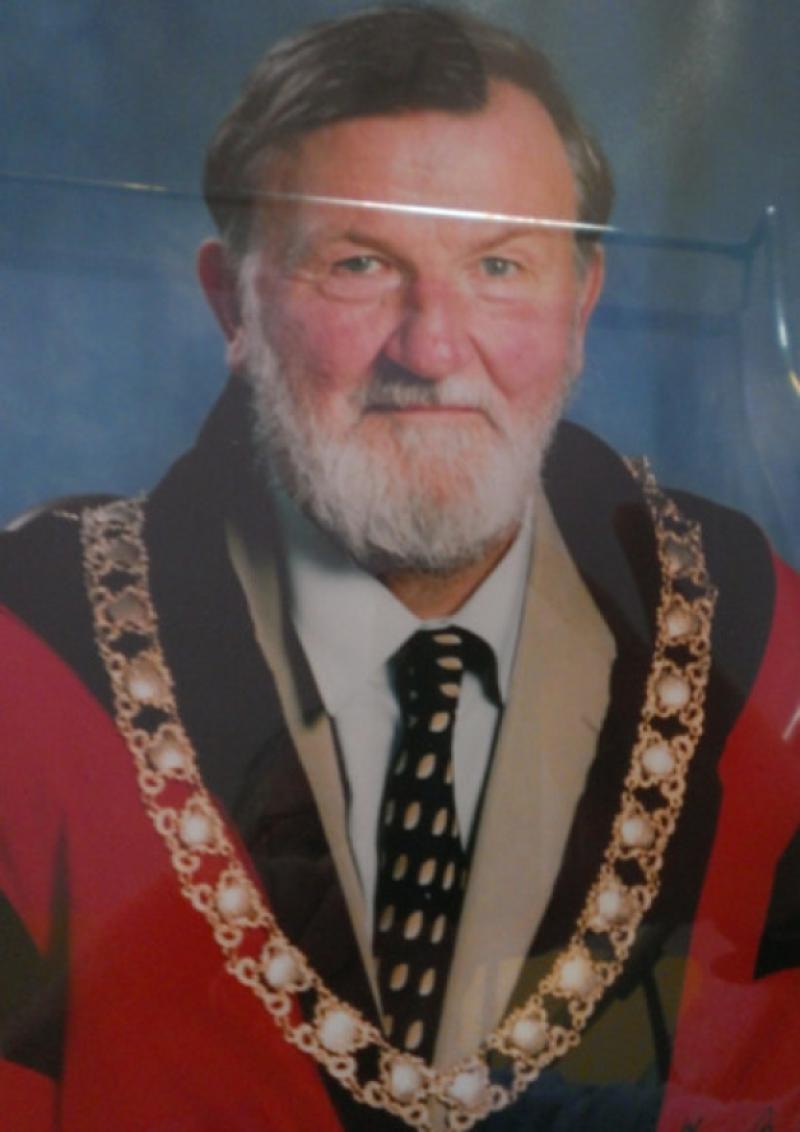 The death has occurred of Mr John Bolger, a former Mayor of Kilkenny city.

The death has occurred of Mr John Bolger, a former Mayor of Kilkenny city.

A retired school teacher in Kilkenny College, he had been in failing health for some time. He was a member of Kilkenny Corporation and Kilkenny County Council for a number of years where he served as an independent. He passed away peacefully at his home in the city on Blackmill Street where Fenian leader, James Stephens was born.

Current Mayor of Kilkenny, Cllr Andrew McGuinness was taught geography and maths by Mr Bolger in Kilkenny College. “He was loved by all the students and he was as animated in the classroom as he was in the council chamber,” Mayor McGuinness said.

He paid tribute to Mr bolger’s enthusiasm and love for his adopted city and said he was the first independent mayor of Kilkenny in over 100 years and added that he was one of the few Mayors unanimously elected by all 12 members of the Corporation.