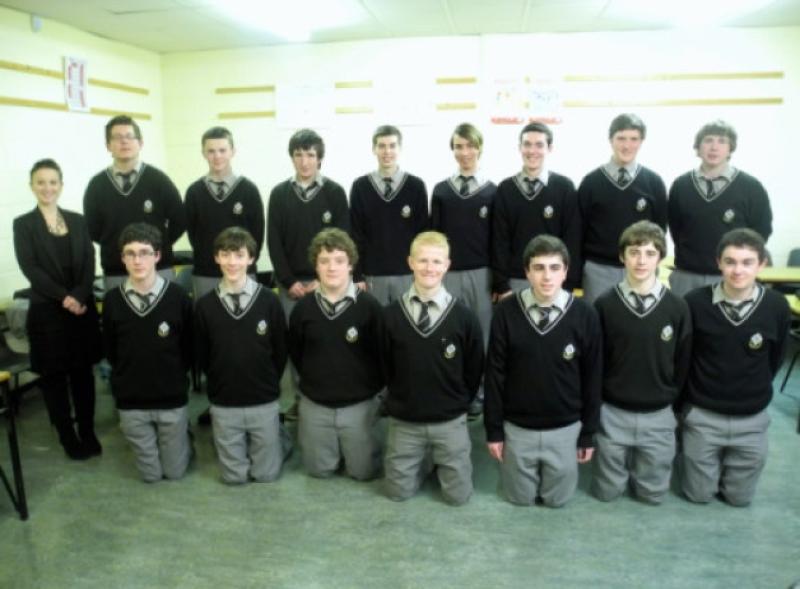 This is the second time in recent years that St Kieran’s haver captured this prestiguous trophy. Great credit is due to all of the lads and to their music teachers Aisling Phelan and Jean FitzPatrick.

The winning performance was in the ‘Sacred’ competition where the lads performed ‘The Holy Heart’. The senior choir later performed the Beach Boys number ’I get around’, while the Junior Choir also excelled with their performance of ‘True Colours’.

Congratulations must also go to the students who achieved great success with individual performances during the festival. A list of prize winners from St Kieran’s College during the Kilkenny Music Festival 2013: