Bypass boost could be the saviour for south Kilkenny 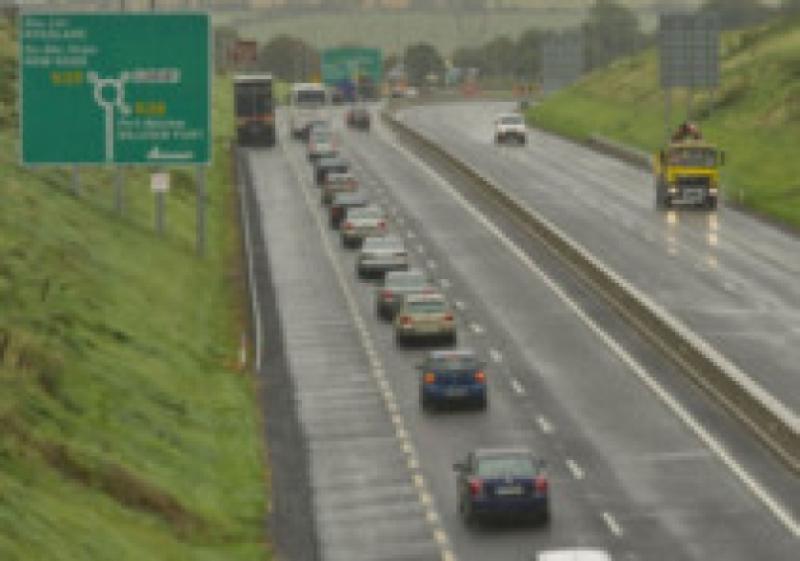 A new 16km dual carriageway has been approved for south Kilkenny, and could be the solution to the traffic problems that currently plague the New Ross/Rosbercon area. It could also lead to a return to hosting the National Ploughing Championships in the future.

A new 16km dual carriageway has been approved for south Kilkenny, and could be the solution to the traffic problems that currently plague the New Ross/Rosbercon area. It could also lead to a return to hosting the National Ploughing Championships in the future.

Work on the N25 New Ross bypass will probably not begin for another two years, but the project has already been hailed as vital to alleviating existing congestion issues. Last year’s Ploughing Championships, which took place in the area, saw tailbacks of up to 12km at times. As a result, the event will not be held there next year.

“It’s quite some time away yet, but it will make a big improvement to the traffic situation in the area,” she said.

“There are serious delays on the bridge into New Ross at present. This will make a huge difference.”

The most notable feature of the scheme is a new bridge over the River Barrow – a 900m ‘extrados’ girder and cable-stay design. The new road will be built under a public-private partnership, with work on the preliminary design and land acquisition already complete.

The loss of the ploughing championships for this year, which attracts a huge number of people to the region, is a direct result of the traffic chaos that surrounded the 2012 event. The National Ploughing Association say it will likely return once the bypass is complete.

“[For the Ploughing Championships last year], I told people they needed to be leaving at 7am,” said Cllr Doherty.

“Myself and my daughter were going – we are about five or six minutes away, but it took us 50 minutes to get there. It meant that the Ploughing won’t be back again this year.”

The Fine Gael councillor also said that diverting certain traffic away from the town would not affect local businesses negatively.

“People will still go in to shop locally,” she said.

“The blocking up the bridge is mostly people going for the boat, the HGVs and so on.”

The process of final design for the project, the selection of a private-sector partner and awarding of a contract will take place in the coming months.

The project is expected to be completed in 2017.