Vicious cyber-bullying is a grotesque reality for local teenagers 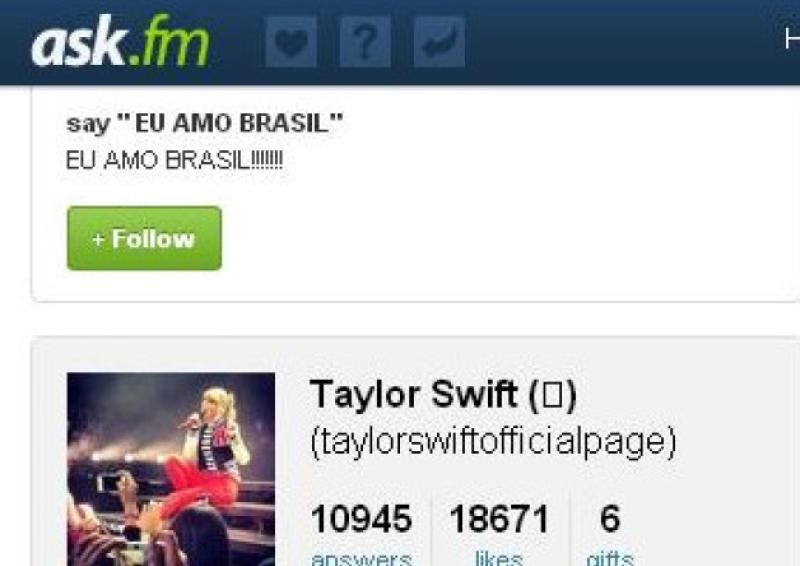 Hundreds of young people in Kilkenny are users of a controversial social media website, where cyber-bullying and hate-filled attacks are rife. The site has become infamous in recent weeks having been linked to a number of teen suicides.

Hundreds of young people in Kilkenny are users of a controversial social media website, where cyber-bullying and hate-filled attacks are rife. The site has become infamous in recent weeks having been linked to a number of teen suicides.

Ask.fm is a website that gives people the opportunity to ask and answer questions anonymously. The site is very basic; so simple a child could use it – and many Kilkenny children do.

It is not a household name like Facebook, but this is the website whose name has cropped up in the deaths of young teens who have died from suicide. In Ireland, Erin Gallagher (13), Ciara Pugsley (15), and Lara Burns Gibbs (12) are thought to have been bullied online before taking their own lives.

A quick search for ‘Kilkenny’ reveals large numbers of local students using the site, aged 12–18. Much of the content is as one might expect. One Direction and Justin Bieber are popular topics, as is the schoolyard gossip – teachers, relationships and discos.

But in other ways it has become the new Wild West for young teens – a largely unpoliced, unmoderated environment where people vent venemous anger and bile at their peers anonymously, at times even using violent sexual imagery to degrade their victims.

Unlike Facebook, whose ‘profile pages’ offer some degree of accountability and traceability, Ask.fm bypasses such conventions. Users can post with full anonymity, interacting with people they know – and the subject matter ranges from good to bad to just plain ugly.

The following are just some of the anonymous comments directed at a number of young girls in Kilkenny:

“Ugly lookin desperate freak is all ya are... da ugliest girl goin and everyone says it,” writes another.

“Everyone hates ya n ur gay lil bf,” is the only printable part of a comment from another anonymous poster, directed at a teenage girl who attends a school in Kilkenny City.

On the other side of the curve, many students are getting wiser to the problems. Some offer messages of support on their friend’s pages, where that friend has been subjected to abuse.

“That’s absolutely horrible! People like you are the reason other people self harm,” writes one youngster, in response to one anonymous poster who called her friend ugly.

Some of the most self-esteem damaging material is even possibly unintentional. “Who are the prettiest first years in x/y school?”, or “rate so-and-so’s looks” are common items. These may seem harmless, but exclusion and negative comments are clearly causing many children a lot of anguish.

While schoolyard bullying and physical abuse can be easier to detect and address, cyber-bullying can take place almost invisible to parents and authority figures. In his warnings about the fatal consequences of cyber-bullying, Ciara Pugsley’s father warned that, before her death, his daughter seemed like a normal girl, but “there was another side we didn’t know about; what was happening to her online.”

Minister for Children Frances Fitzgerald has expressed her concerns about the difficulties in regulating websites used by Irish children vulnerable to cyber-bullying.

The key to winning the battle may be early education about what to do when experiencing or witnessing online abuse.

One Irish company is already addressing the need for such a strategy, last week launching a new scheme where primary school pupils asked to sign an anti-bullying pledge, and learn how to cope with and report unacceptable behaviour at school, online and in the wider community.

Prim-Ed Publishing in Wexford targets children as young as four and shows them, in a child-focused and age-appropriate words, pictures and passages of text, with questions and helpful exercises, how to deal with and prevent bullying.

“If we’re serious about implementing the Action Plan on Bullying, these cyber-bullying resources should be in all our schools,” says anti-bullying tutor Marion Flanagan.

“I have been in awe of Prim-Ed’s inspirational posters and books on subjects such as health, values, self-esteem, conflict resolution, behaviour management and bullying. Unfortunately cyber-bullying is now a modern scourge and Prim- Ed’s posters and books have become a must for every school in the country.”

The resource costs less than €100 and is available both online on www.prim-ed.com and from Prim-Ed’s reps.