The legacy of Eamon Wall lives on 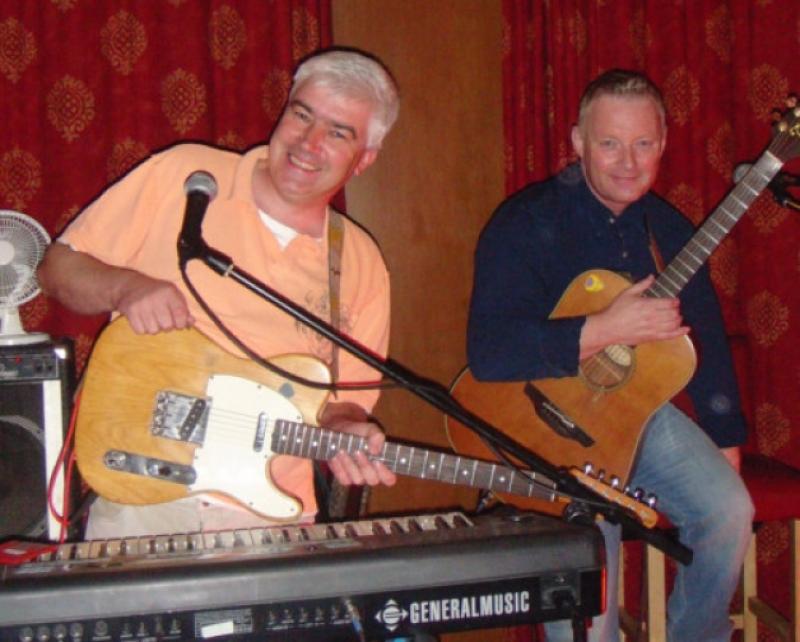 A POPULAR Kilkenny musician who passed away earlier this month is celebrated in song by a friend who is donating all proceeds from the download to the Kilkenny/Carlow Home Care Team.

A POPULAR Kilkenny musician who passed away earlier this month is celebrated in song by a friend who is donating all proceeds from the download to the Kilkenny/Carlow Home Care Team.

Eamon Wall from Callan who passed away in January was well known for penning Shine On Kilkenny which local band The Kilkennys recorded in 2009.

Fellow Kilkenny man Sean Kelly who is originally from Ballyragget worked alongside Eamon and knew him for many years  wrote a song ‘Drive Her On’ in memory of his friend. Sean taught Religious Studies in England for 14 years. During this time he played with local band Autograph and backed many of the Irish showbands including Dermot Hegarty, Tom Healy and Brendan Shine as a guitar  player.

Sean joined Ryanair as a pilot in 2002 and was based in Prestwick, Scotland where he met Eamon Wall. Both men had similar backgrounds, being from Kilkenny and playing in the showband scene, Eamon with Tommy Drennan and The Miami.

“Eamon and I flew and played together many times and when he passed away we had a night here in Scotland for all those who couldn’t make his funeral. On that night I played “Drive Her On” a song I had written about Eamon that seemed to capture his spirit.

“I had the pleasure of both playing and flying with Eamon and witnessed at first hand his sublime talent for both. Needless to say his passing has left a huge hole in the lives of his family, friends and colleagues and none that met him will  ever forget him.,” he added.

The single, Drive Her On (The Ballad  Of Eamon Wall) is available as a download only from iTunes and Spotify. The single has been released on iTunes and ia  available to view on youtube.