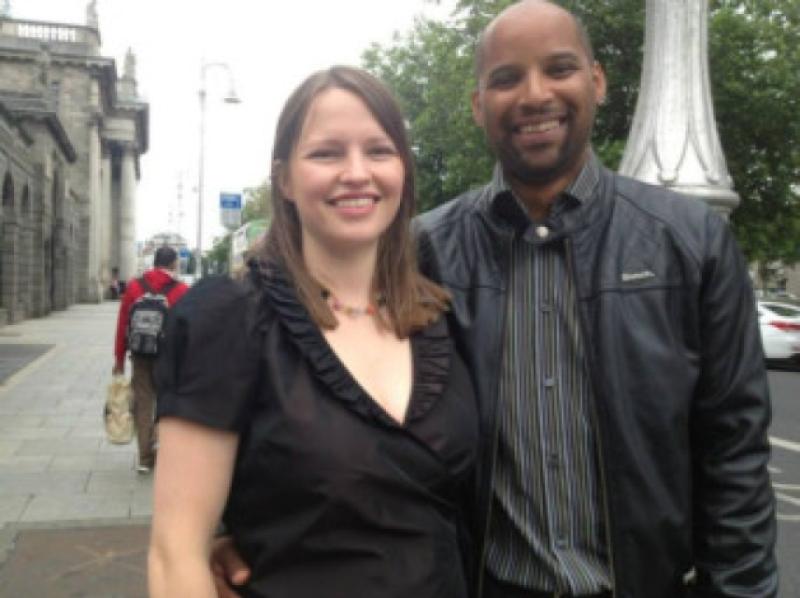 A Kilkenny mother has lost her High Court case seeking orders compelling the HSE to grant her application for a home birth.

A Kilkenny mother has lost her High Court case seeking orders compelling the HSE to grant her application for a home birth.

University lecturer Aja Teehan, whose second child is due on October 13 applied to have the baby born at home in Thomastown assisted by a midwife.

She alleged the HSE is operating a “blanket policy” of refusing to cover home births for women who previously had Caesarean section births and that alleged policy means she cannot have her baby at home as a midwife will not get indemnity cover to attend. Ms Teehan has a six-year-old daughter born after a Caesarean section.

Ms Justice Iseult O’Malley today rejected her application and said it would be “manifest irrationality” for the courts to change the criteria for home births as set out by the HSE.

She said the claim by Ms Teehan amounted to compelling the HSE to “accept, or rather, to consider in good faith whether it would accept liability for a risk that it does not believe is justifiable.”

She added: “As a matter of law, I do not consider that she is entitled to that.”

Under those terms, the HSE has agreed to indemnify independent midwives under terms which exclude potentially risky births include vaginal birth after Caesarean section (Vbac) which Ms Teehan wants to have.

Changing the criteria for women who want to have such births would be a “clinicial decision, based on assessment of the risks involved which the court is not entitled to make”, Ms Justice O’Malley said.

At a hearing last month, Matthias Kelly SC, for Ms Teehan, told Ms Justice O’Malley his client was not trying to be “some sort of martyr” but was trying to minimise the risk for herself.

She was acting as a perfectly responsible mother and had asked the HSE to look at the evidence in her case but there was “no engagement” by the HSE, just a repeat of a “mantra” when declining her application.

Opposing the application, Paul Anthony McDermott, for the HSE, said it fully recognises the bona fides of Ms Teehan and that she sincerely wishes for a home birth and clearly believes it is safe.

Ms Teehan had failed to identify what statutory right of hers has been unlawfully fettered, he said. The HSE had “not plucked the policy out of thin air” but had followed the practice in other jurisdictions and the policy was rational and based on medical evidence.

Eoin McCullough SC, for the Minister for Health, argued the policy at issue was that of the HSE and not of the State.

The judge adjourned the case until this afternoon to deal with the issue of costs and the possibility of an appeal to the Supreme Court.

Several dozen home birth supporters came to the court this morning to support her.

Ms Teehan told them it was a “really worthwhile fight”.

“Maybe in 10 years it will be easier for our daughters and sons,” she said.