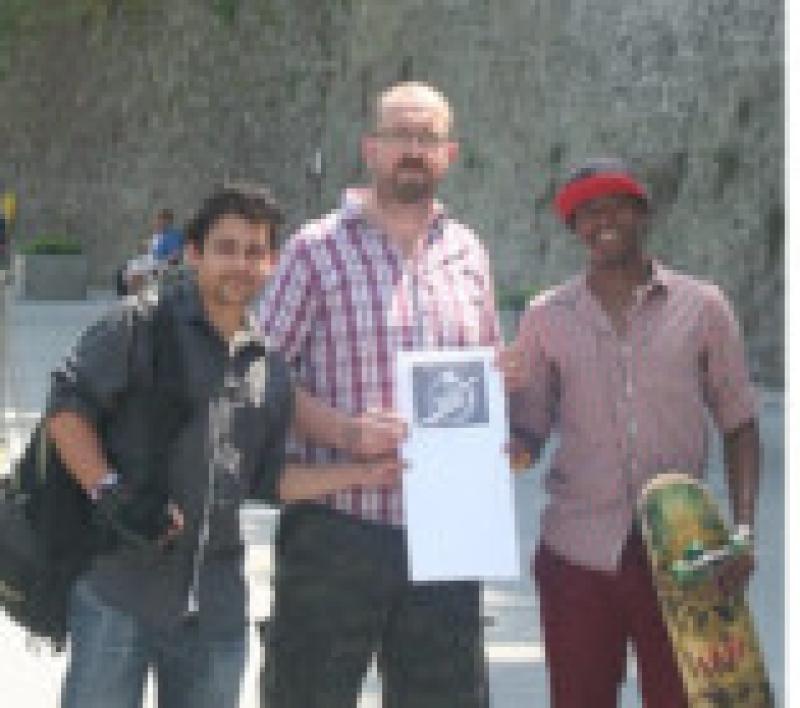 For years, the issue of a skatepark for Kilkenny has been characterised by obstacles, inertia, and one disappointment after another .

For years, the issue of a skatepark for Kilkenny has been characterised by obstacles, inertia, and one disappointment after another .

But now there’s a some real hope for the young people and skaters of Kilkenny. A new campaign to finally get a facility built is under way, and it has all the momentum of a runaway freight train.

It began as a project submission by local activist Mick Greene to the ‘Arthur Guinness Projects’ – a bursary programme that facilitates innovation, talent and creativity, allowing the public to vote. The winning projects can be awarded a bursary of up to €50,000, as well as advice and mentoring – and Kilkenny’s skatepark project has shot to the top of the list.

After just 12 days, the local group had overtaken projects active for over a month. It is the fasting-growing project out of the almost 600 projects in the competition, and still climbing with over 2,615 votes.

“We knew that we had a strong project but we have been blown away by the support,” says Mr Greene.

“From a community perspective, this is a great project. It’s not just a skatepark; the project includes a space for youth theatre, bands and artists and even a youth entrepreneur centre with hot desks, phones, printer access and business support. ”

The skaters and their supporters have thus far felt let down by the council, which has failed to deliver on a facility. Now – with the help of Guinness Ireland – they hope it can finally be made happen.

The public can vote for the ideas until August 23, after which the top 10% are submitted to a judging panel: www.arthurguinnessprojects.com/sport/the-kilkenny-skatepark-project.