Artist locked up for paying fine 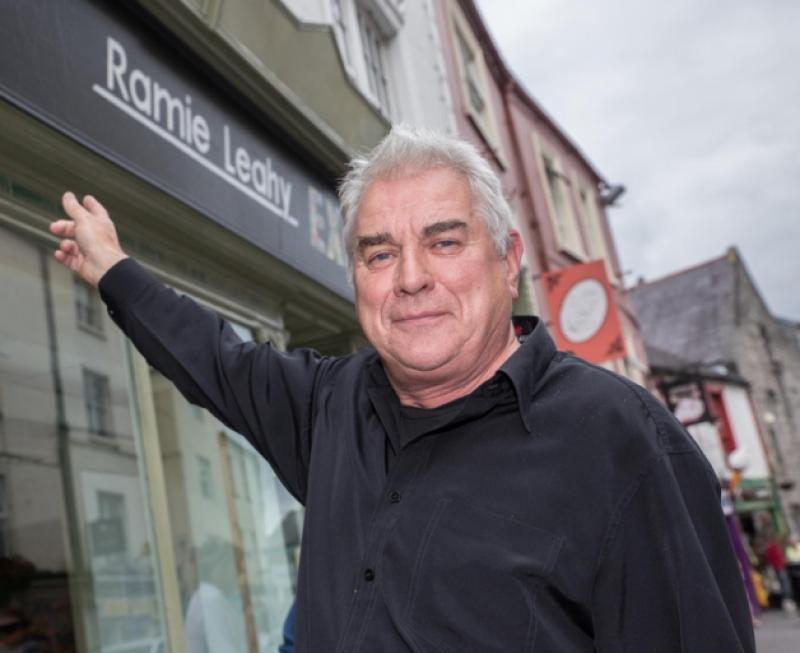 An artist who overpaid a traffic fine three years was arrested as he tried to mount his exhibition.

An artist who overpaid a traffic fine three years was arrested as he tried to mount his exhibition.

Ramie Leahy, who has an exhibition taking place at RoseInn Street for the duration of the festival said he was ‘shcoked’ when three gardai arrived and he was taken by taxi to the Midlands Prison in Portlaoise.

A court subsquently ordered a bench warrant for his arrest over the non payment of the fine.

“When they arrested me , they handed me back the cheque that I wrote three years ago.

“In hindsight it is funny but it wasn’t funny at the time. I was shocked when they came in and arrested me in front of my daughter“It is unbelievable that garda resources are used in this way .”

Mr Leahy returned home a few hours later after he paid the fine and signed a document in Portlaoise. His exhibition, Art Unites Ireland is running for the duration of Kilkenny Arts Festival.