Anti-austerity group to run candidates on both sides of city 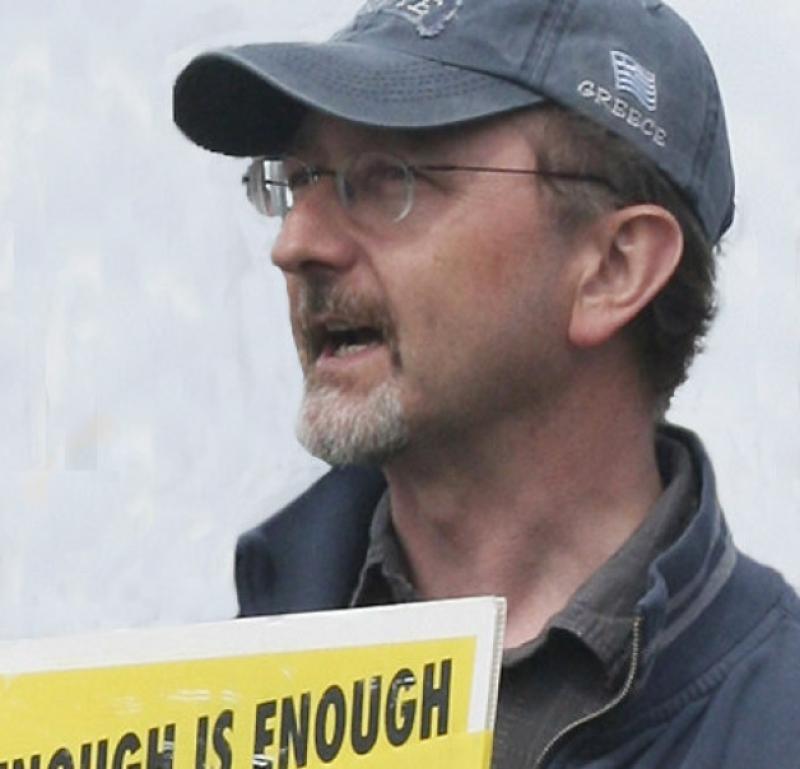 A new political group called the ‘Anti Austerity Alliance’ will run candidates on both sides of Kilkenny City in the 2014 local elections.

A new political group called the ‘Anti Austerity Alliance’ will run candidates on both sides of Kilkenny City in the 2014 local elections.

Activists from the Campaign Against the Home and Water Taxes are behind the new group, which says it will challenge establishment politicians who have supported austerity policies. At their last meeting in Kilkenny, they chose Shane Kelly to stand in Kilkenny East, and Conor Mac Liam in Kilkenny West.

Mr Kelly is a relative newcomer to the policitcal scene, and this will be the first election he has contested. Mr MacLiam is no stranger to the politics machine, and previously contested the 2011 General Election on the United Left Alliance ticket.

The new group will field candidates here, as well as in Dublin, Cork, Limerick, Galway, Donegal, Carlow, Kildare and Louth. Their stated aims include opposition to all austerity measures and cutbacks, refusal to engage in council junkets, and alternative economic strategies to austerity.

“Labour and Fine Gael’s continued commitment to austerity policies and the disastrous bailout proves how out of touch they are with ordinary people,” said Shane Kelly.

“The Anti Austerity Alliance is determined to take them on next May and provide a real alternative to the mainstream political sellouts in as many areas as we possibly can. We will be particularly targeting Labour who have betrayed all those who hoped they would defend ordinary people against the austerity onslaught.”

Conor Mac Liam says that working class people need an alternative that is principled and strong right across the country. “We appeal to all those angry about the pay cuts, unemployment, emigration and the attacks on our public services to get involved to demand an end to austerity,” he said.

“The only alternative is to stop the bailout immediately and to tax the wealthy and the corporate sector. Billions could be diverted to invest in job creation and to regenerate the economy.”

The Alliance activists will be hitting the streets this weekend at shopping centres in Kilkenny, giving out leaflets to get their message across. They have a facebook page set up at facebook.com/KilkennyAntiAusterityAlliance and can be contacted by mobile at 089-9612939, and by email at kilkennyaaa@gmail.com.