Councillors spent over €80,000 on conferences around the country 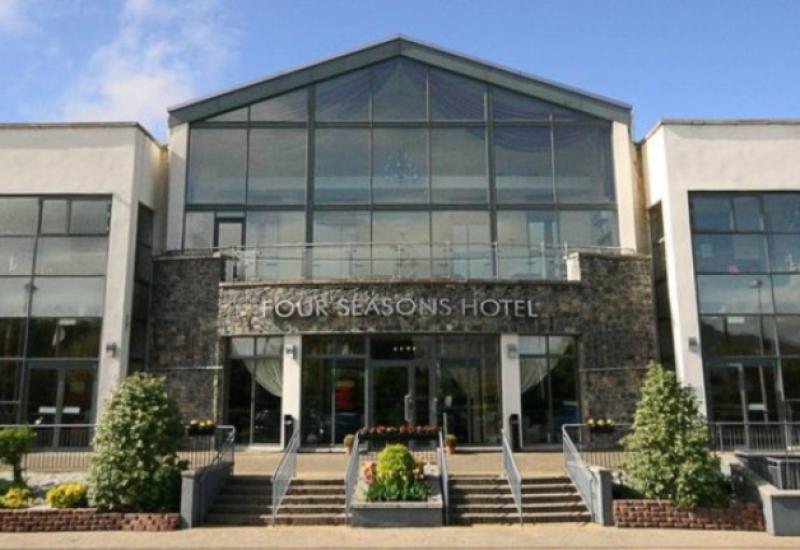 Local county councillors racked up a bill of €80,900 on fuel, food and hotels as they attended conferences the length and breadth of the country last year.

Local county councillors racked up a bill of €80,900 on fuel, food and hotels as they attended conferences the length and breadth of the country last year.

Westport, Galway, Carlingford and Rosscarbery in Cork were among the common destinations for Kilkenny’s councillors as they stayed overnight to attend conferences, according to documents from the council. In many cases, councillors made several trips to each location throughout 2013.

Fianna Fail councillor Pat Millea had the highest amount of ‘training and education’ expenses, claiming €5,074.34. The 74-year-old attended nine conferences, including three in Westport and three in Galway.

The highest average spend per conference was by Fianna Fail’s Andrew McGuinness. He attended eight conferences, and claimed €5,046.46 – an average of over €630 per trip.

Labour councillor Tommy Prendergast claimed expenses for more conferences than any other councillor. He attended 12 conferences, totalling over €5,000, between February 1 and December 13 in various locations, including three in Bunratty, Clare.

Labour’s Maurice Shortall attended ten conferences in the seven months between January and July, accumulating a €4,440.78 bill. In January alone, he and Fine Gael councillor John Brennan both attended conferences three weekends in a row – in Westport, Donegal, and Limerick. Cllr Marie Fitzpatrick did not attend any conferences in the first nine months of the year, however from October up until Christmas, she attended two conferences in Carlingford, and three in Rosscarbery, Cork.

In total, there were over 160 conference visits. They covered a variety of themes, ranging from the specific – ‘Domestic Water Metres for Ireland’, ‘Countdown to Local Elections 2014’, and ‘Action Plan for Jobs’ – to more abstract concepts such as ‘Supporting Vounteerism’ (in the four-star Manor West Hotel, Tralee,) and ‘Time and Priority Management for councillors’ (in Bunratty Castle).

Cllrs Pat Millea and Andrew McGuinness attended one conference on ‘Community based CCTV’ (Westport), and both were among the seven councillors who attended a two-day conference on ‘Early Education and Childcare’ in Tralee the following weekend.

Cllrs Mary Hilda Cavanagh and Pat Crowley attended a conference in Rosscarbery, Cork, entitled ‘The Life and Times of Michael Collins’, although Cllr Crowley did not claim expenses for it.

The final conference of the year, held in Cork the weekend before Christmas, was ‘Microsoft Excel Training for Councillors’. It was attended by Billy Ireland(FG) and Marie Fitzpatrick (Labour).