September: Opposition against Eirgrid and CAS 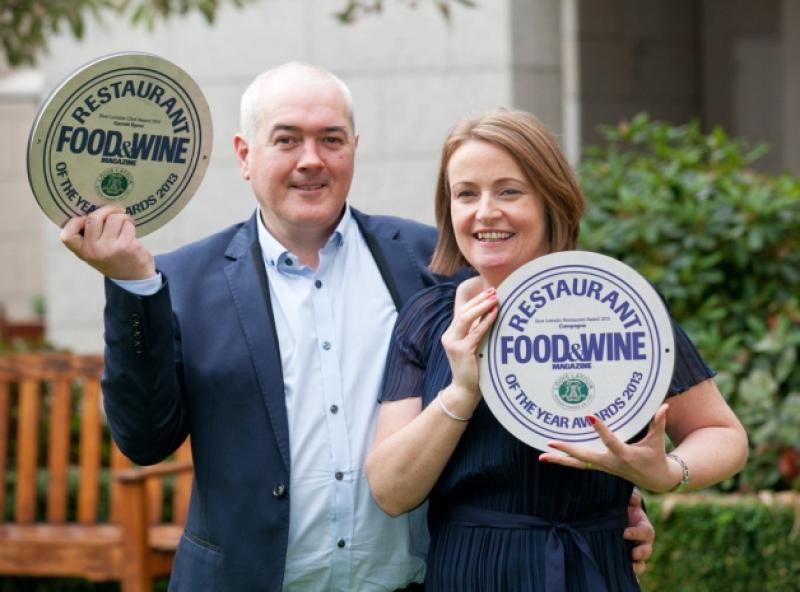 At the beginning of the month, plans were unveiled by Eirgrid for a new super power line which could cut through the landscape of Kilkenny.

At the beginning of the month, plans were unveiled by Eirgrid for a new super power line which could cut through the landscape of Kilkenny.

The announcement would spark a lot of anger in communities around Kilkenny, who fear the repercussions of having large electricity pylons near their homes.

Kilkenny scored its highest mark ever in this year’s Tidy Towns competition, but once again it did not prove enough to win the competition.

Improving on last year’s total mark by four additional points, the city scored 313. The borough council and KKB said they were ‘disappointed’ not to win despite an unprecedented amount of hard work and preparation.

City girl, Mary Kate Lanigan had a summer to remember in the Big Apple with top modeling assignments at leading brands.

The 21 year old former high jumper spent three months in New York and ended up on the pages of Vogue magazine thanks to a chance encounter at the place where she was working- a global online accessories retail company.

A public protest took place in Kilkenny City this month to deter local authorities from proceeding with the Central Access Scheme.

An unwavering Joe Crockett issued a statement to the Kilkenny People after the protest in which he again referred to the original decision by An Bord Pleanala to grant approval.

An estimated 1,000 people took to the streets to voice their insistence that the completion of the Ring Road is the only way forward.

The protest, one of the biggest ever seen in the city was a colourful event with several people carrying banners with slogans which clearly reflected the opposition that is ever growing in the city to the Central Access Scheme.

The threat of more overcrowded classes brought hundreds of parents and teachers to a public meeting in the Newpark Hotel towards the end of the month.

According to the INTO 27% of children in Kilkenny are in ‘supersize’ classrooms of 30 children or more. The public meeting, one of many around the country, drew a large crowd of approximately 350 people.

More than 90% of pupils in Kilkenny are in classes greater than the EU average of 20 pupils according to further figures from the INTO.