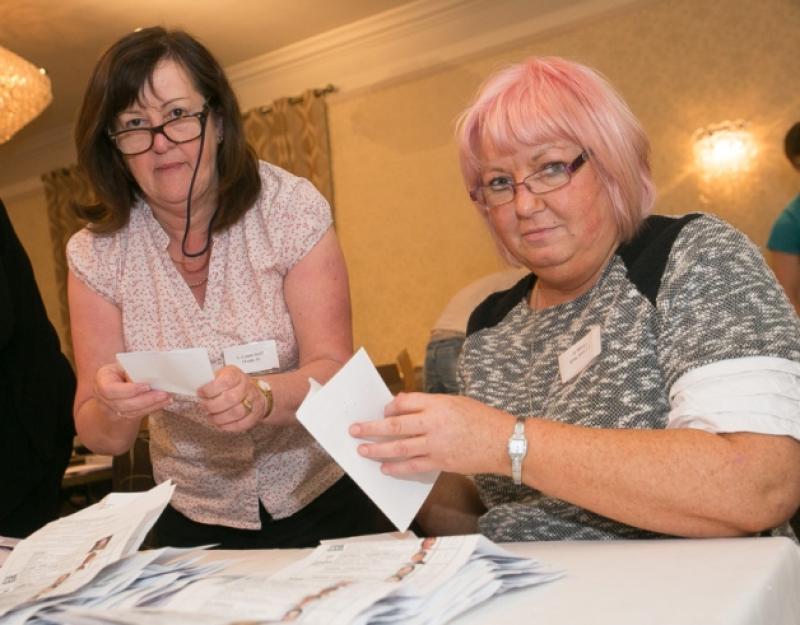 Fianna Fail are set to take control of Kilkenny Co Council for the first time in generations.

Fianna Fail are set to take control of Kilkenny Co Council for the first time in generations.

With around 45% of the overall vote, they should take 12 of the 24 seats on the new council.

And Sinn Fein will also be celebrating with at least one seat and possibly two seats.

It has been a nightmare for Labour. They will lose two of their four councillors. One ray of light came from Cllr Maurice Shortall (Lab) who tipped the poll in the North, according to tallies. The other sitting councillors are gone and only Tomas Breathnach in the south has a chance of retaining his seat.

The shock of the election is the fact that Sinn Fein’s Melissa O’Neill in the south is polling really well and could take seat.

Cllr Andrew McGuinness will top the poll in the Kilkenny city east area but not with the huge majority people were expecting.

Fianna Fail will take three of the six seats in the east and Labour, with three sitting councillors has been obliterated.

Fine Gael are in meltdown with the mayor of the city, Cllr Martin Brett in danger and veteran councillor, Billy Ireland also in fight of his political life.