Another coup for Cartoon Saloon 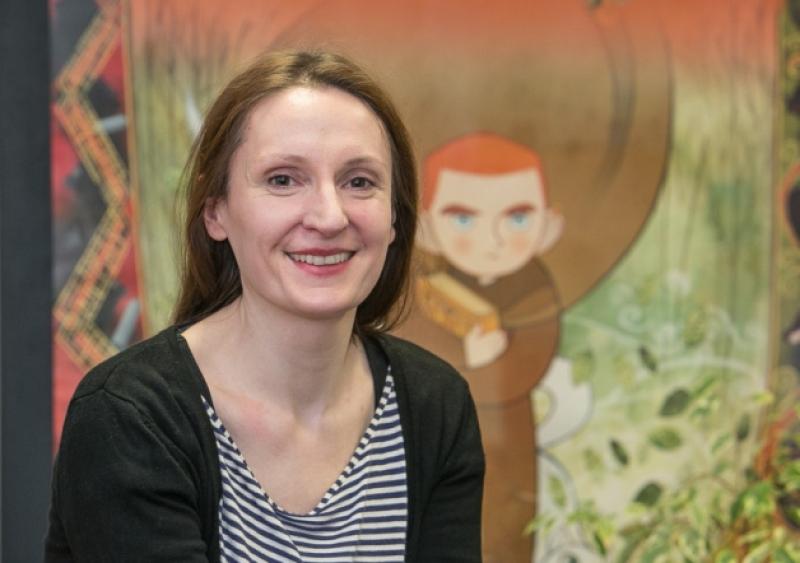 Work is due to start on an animated feature film at the award-winning Cartoon Salon later this year creating employment in the city.

Work is due to start on an animated feature film at the award-winning Cartoon Salon later this year creating employment in the city.

The Oscar-nominated studion have announced their involvement in the award-winning novel ‘The Breadwinner’’ written by Deborah Ellis as an animated feature film.

The film will be directed by Nora Twomey from Cartoon Saloon, co-director of the Academy Award nominee for Best Animated Feature The Secret of Kells and director of the multiple award-winning short films From Darkness and Cúilín Dualach (Backwards Boy).

The Breadwinner is a co-production with the Canadian film company Aircraft Pictures.

“We’re excited to be working with Aircraft Pictures, Toronto to bring The Breadwinner to the screen. Anita Doron and author Deborah Ellis have created a really wonderful screenplay that’s perfect for the medium of animation. We’re delighted to be moving forward with this amazing story of a child who becomes the breadwinner for her family,” said Nora Twomey.

The Breadwinner is the story of Parvana, a young girl living under the Taliban regime in

Afghanistan who must disguise herself as a boy and become the breadwinner of the family when her father is unfairly imprisoned for being an intellectual. It’s a tale of self-empowerment and imagination in the face of oppression - celebrating the culture and beauty of Afghanistan.

Cartoon Saloon was established by Tomm Moore, Paul Young and Nora Twomey in 1999 and has

grown into a multi-award winning animation studio, receiving an Academy Award nomination for

the feature film The Secret of Kells in 2010.

The studio is currently in post-production on Tomm Moore’s Song of the Sea, the much anticipated follow-up to The Secret of Kells. The studio is also in production on the pre-school TV series Puffin Rock with partners Dog Ears and Penguin Books. Cartoon Saloon continues to develop and produce evergreen international animated content for all screens and has established itself as a home for great talent and originality.