Loreto YSI group get ‘In Your Wheels’ 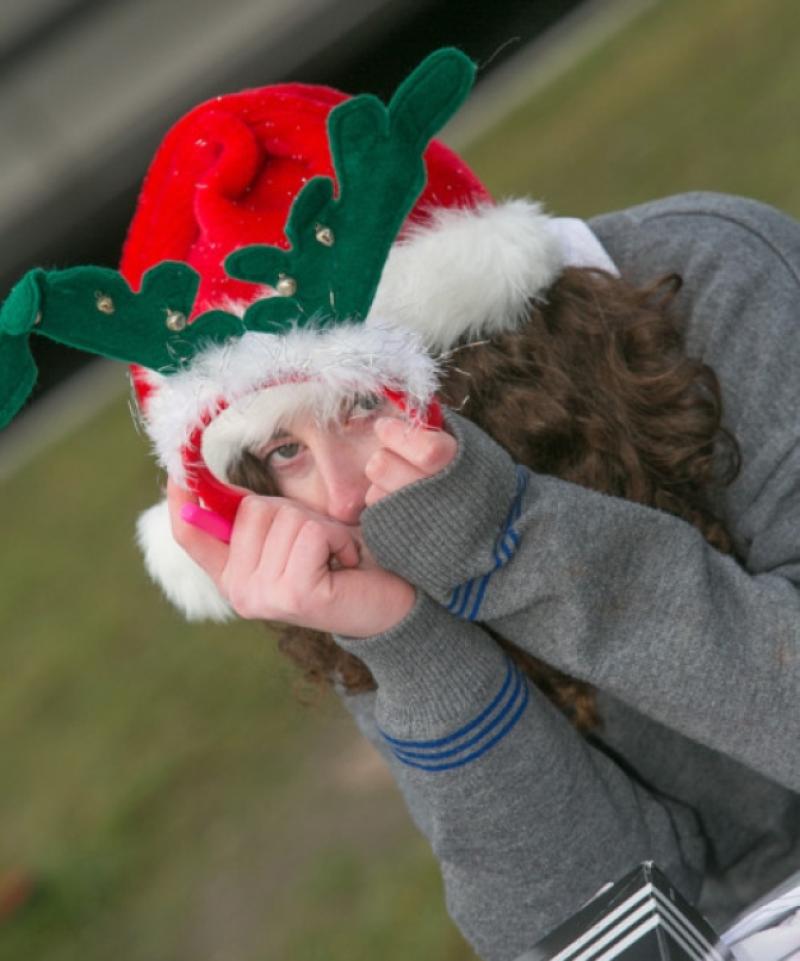 A group of TY students at Loreto Kilkenny has begun a project to raise awareness about the difficulties faced by people with disabilities.

A group of TY students at Loreto Kilkenny has begun a project to raise awareness about the difficulties faced by people with disabilities.

It’s part of the Young Social Innovators (YSI) programme, which encourages fourth year students to focus on a social issue and try to make a difference in their community. For November and December, everyone in the class group and student volunteers spent half a school day in a wheelchair.

Many of the students found the challenge harder than they had anticipated. Some of it was to do with accessibility, even though the school is now more wheelchair-friendly.

There are 25 students in the YSI group. Since late September, 11 of them have volunteered to help the swim-coaching programme of young children with disabilities, organised by KRSP. Every Tuesday, the girls travel to St Patrick’s School, and help the children learn how to swim and have fun in the water.

Other girls in the group have been selling Angel Badges and the proceeds will go to the Irish Wheelchair Association. In November, Tony Coy, regional officer of the IWA visited Loreto and gave a talk, which was followed by an hour long session of wheelchair basketball. The group have since been invited by the Minister for Children to visit the Dáil in January.

They also organised a fundraising event called ‘Relay for Bike’ on December 16, which involved every student in the school walking, running or cycling around the astroturf pitch for one or two class periods. Each student donated €2 towards a recumbent bike. The relay was a huge success and to date, the students have raised over €1000. They hope to reach their goal of €1,500 soon. The group have also set up a Facebook page ‘In Your Wheels’.