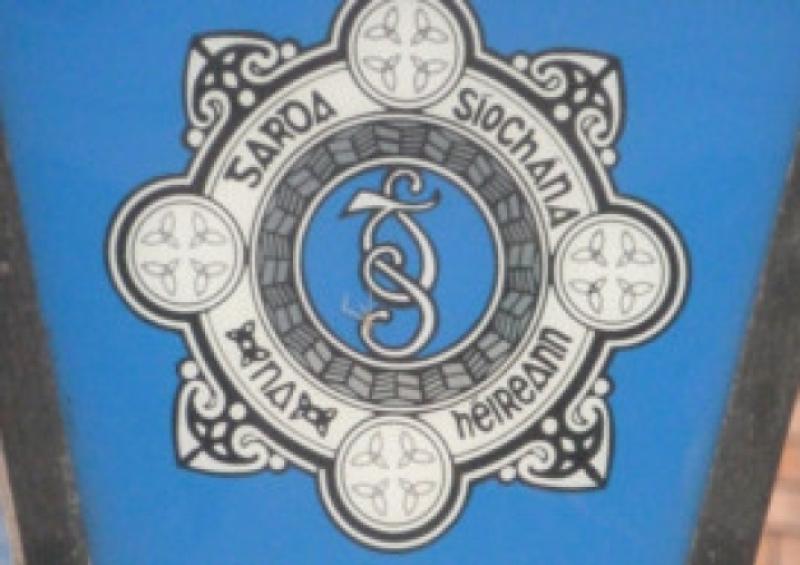 A man who threatened to lay a garda ‘out in a box’ was handed a suspended sentence at Kilkenny Circuit Court.

A man who threatened to lay a garda ‘out in a box’ was handed a suspended sentence at Kilkenny Circuit Court.

Prosecuting barrister, Brian O’Shea outlined how the defendant was detained and was being questioned at Kilkenny Garda Station when he ‘showed a bad attitude towards Garda Paul Coleman’.

He threatened to ‘break a chair over one of you’ and told another garda to ‘s**k my b*lls’ and referred to the gardai as ‘f**king muppets’.

He also told Garda Coleman that he would meet him ‘down the town some day’ and lay him out ‘in a box’.

The garda said that the defendant had subsequently apologised to him in person and that he accepted that apology as ‘genuine’.

O’Grady has 16 previous convictions, including convictions for burglary and assault.

Judge Alice Doyle described it as ‘an extremely serious offence’.

“Gardai put their lives on the line every day to protect the citizens of the State. To make a threat against a garda is an extremely serious offence,” she said.

The judge remarked that she saw video footage of the garda interview.

“The behaviour was an absolute disgrace and the demeanour of the accused and his attitude towards the interview was extremely disrespectful.

“If you were a child you would be in the bad corner for a long time,” she added.

A probation report was handed into the court which stated that the accused was ‘at moderate risk of offending’.

Judge Doyle imposed a one-year term of imprisonment which she suspended for three years on condition that he be of good behaviour and keep the peace, liaise with the Probation Services and complete an anger management course.