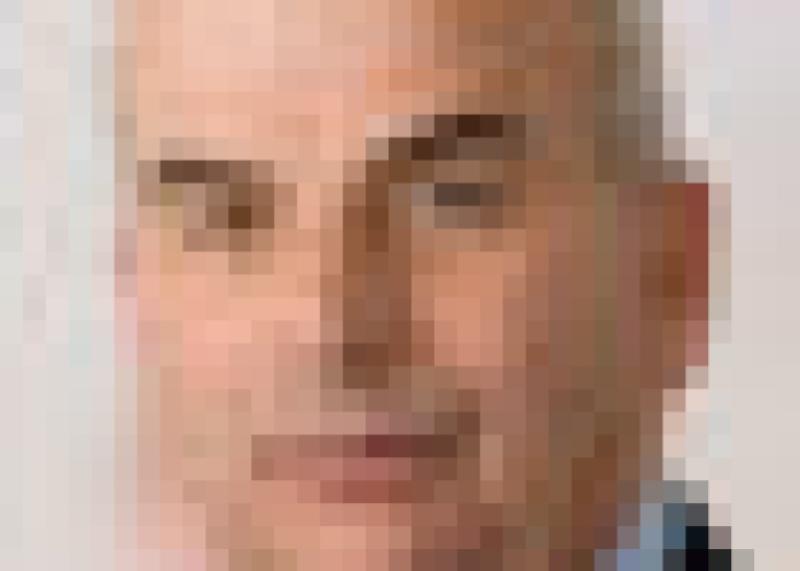 The last seat in North Kilkenny and in South Kilkenny respectively, could be decided by very small margins as things tighten up completely.

The last seat in North Kilkenny and in South Kilkenny respectively, could be decided by very small margins as things tighten up completely.

In the south, John Maher, Piltown will need a mini-miracle to catch Fianna Fail’s Ger Frisby.

The distribution of Cllr Cora Long’s 817 votes is now ongoing and while it should favour Frisby, Mr Maher is from the next parish to Cllr Long.

And there is the possibility that the issue of the last seat could be decided by Cllr Eamon Aylward’s surplus as he is expected to benefit from Cllr Long.

In the north, it looks increasingly like the last seat will go to Sinn Fein’s Catriona Redmond. She is on 1,168 while John Brennan (FG) is on 1,242.

FF’s Maria Fenlon-Keating has been eliminated and her 887 votes are being distributed. It is likely that most will go to the three remaining FF candidates as none of those three have yet reached the quota.

It is probably too close to call but Sinn Fein has been polling steadily everywhere and Ms Redmond has to be the favourite.