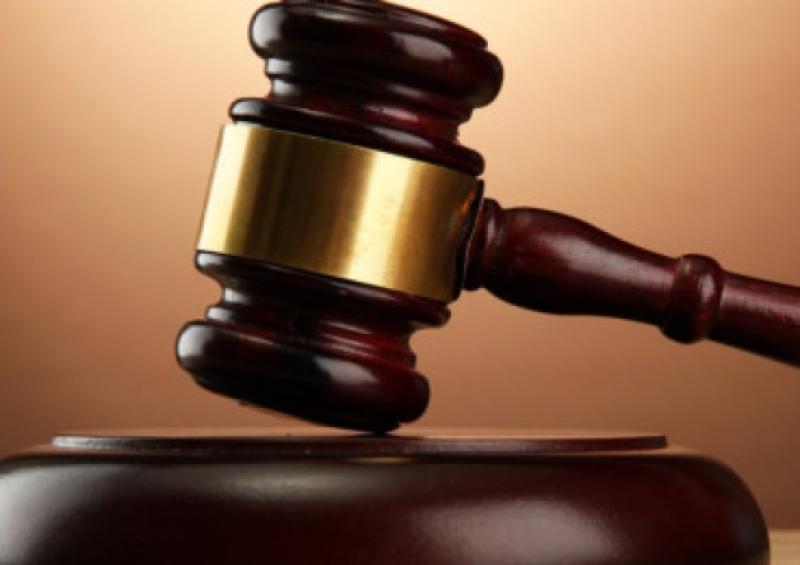 The trial of a Dublin man accused of being involved in the false imprisonment of a Kilkenny hurler and his family during an armed robbery of a bank in 2009 will begin tomorrow morning, Tuesday.

The trial of a Dublin man accused of being involved in the false imprisonment of a Kilkenny hurler and his family during an armed robbery of a bank in 2009 will begin tomorrow morning, Tuesday.

Stephen Freeman (27) has denied taking part in a joint enterprise with others which involved the use of force against the family of Kilkenny hurler and coach Adrian Ronan.

Mr Freeman of Ballcurris gardens, Ballymun, Dublin is charged with acting in joint enterprise in the robbery of Bank Of Ireland, Parliament Street, Kilkenny on November 3, 2009 in which force was used against Adrian and Mary Ronan and members of their family.

It is also alleged that, acting in a joint enterprise on the same date, he took or detained the Ronan family. Finally he is alleged to have had a firearm with intent to commit robbery. He has pleaded not guilty to all charges.

Before swearing in a jury Judge Patricia Ryan told the members of the jury panel that they should not serve on this jury if they have any connection with Kilkenny hurling, with the Bank of Ireland in Kilkenny or with any members of gardai stationed in Kilkenny city.

She told them that the alleged victim is an All Ireland medal winner and a coach of the minor hurling team.

Adrian and Mary Ronan, from Ballyhendricken, Ballycallan, Co Kilkenny, are witnesses in the trial, Judge Ryan said. The trial is expected to last just under three weeks and will begin tomorrow (TUESDAY) before Judge Desmond Hogan, sitting in court 15 of the Criminal Courts of Justice in Dublin.