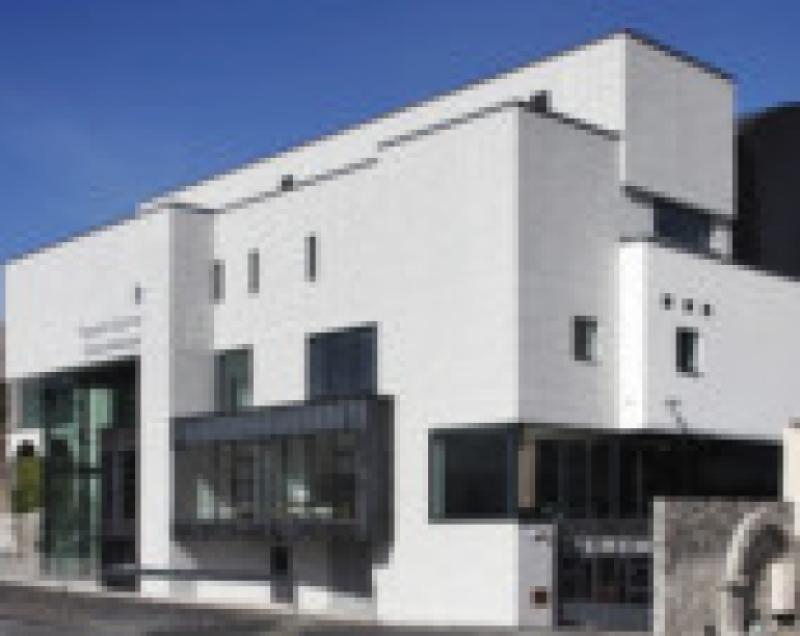 A young father who admitted dealing heroin was sentenced to 18 months behind bars at Kilkenny Circuit Court.

A young father who admitted dealing heroin was sentenced to 18 months behind bars at Kilkenny Circuit Court.

Prosecuting barrister, Brian O’Shea outlined how on November 10, 2011 gardai, after obtaining a warrant searched a house at 23 Hebron Park.

Gardai entered the house and located Phelan in an upstairs bedroom.

The accused was observed by gardai trying to discard a quantity of heroin.

Phelan was handcuffed and a bag of heroin was found.

Phelan also handed over two small bags of heroin, worth €20 each that were concealed in his back passage.

The total value of the heroin found was estimated to be €1178. A €50 bag of cannabis was also recovered and a red weighing scales was recovered.

The accused made full admissions in relation to the heroin and the cannabis.

Prosecuting barrister Brian O’Shea said that Phelan admitted that the cannabis was for his own use and that the two packets removed from his posterior were to smoke.

“His intention for the remainder was ‘to smoke some and sell some’,” he said.

The court also heard that the 25-year-old, who has ‘a history of drug abuse co operated with the gardai and has not come to garda attention since.

“He got caught up in the cycle of drug abuse since he was since but he has stated to turn his life around,” his barrister said.

Phelan’s partner and father were present in court for the sentencing.

Judge Alice Doyle said that that the accused had been ‘caught redhanded’ but pointed out that gardai had to force the door open to enter the property.

“Drugs are the curse of this country. It is through the sale of drugs to otherwise innocent people that begins them on this trail of addiction,” he said.

The judge imposed an 18-month sentence and ordered that he be of good behaviour and keep the peace and engage with the Probation Services for two years following his release. The sentence was back dated to January when the defendant was taken into custody.