The late Pat Walsh, foreman of Gowran Park is laid to rest 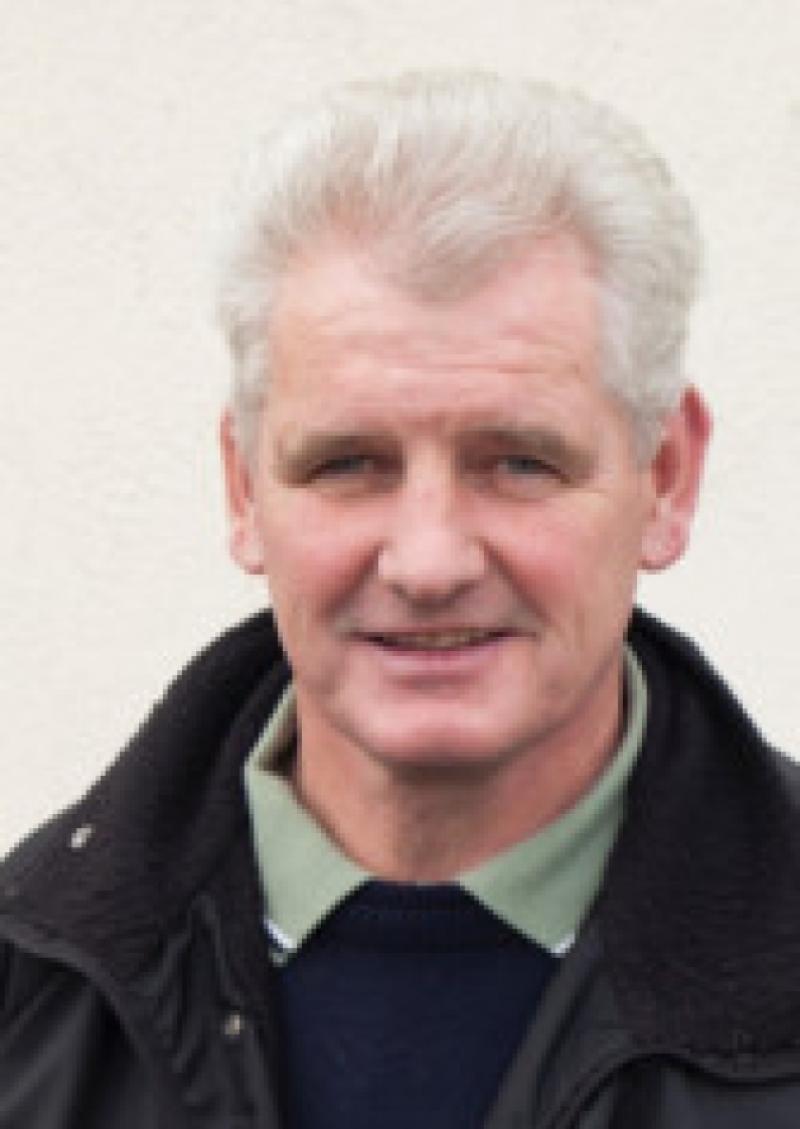 The late Pat Walsh of Parkmore Terrace, Gowran who was buried last week had one thing in abundance - Dúchas (nature).

The late Pat Walsh of Parkmore Terrace, Gowran who was buried last week had one thing in abundance - Dúchas (nature).

The 63-year-old had time for man and beast and as well as being a race course foreman for 30 years, he was an actor and a volunteer who always managed to see the good in people and supported anything that would portray his native place in a positive light.

As the race course foreman at Gowran Park, he followed in the footsteps of his father and grandfather and his expertise was sought by many and he gave freely of his time to help other courses like Tramore and Wexford while also coming to the assistance of luminaries like champion trainer, Jim Bolger, Coolcullen, Castlecomer who attended his funeral. The track was a credit to him and along with retired manager, Tom Carroll, he was also coming up with ways of making the course even better,

Joe Connolly of Red Mills, chairman of Gowran Park, spoke with great affection and respect about Pat at the end of his funeral Mass at a packed Church of the Assumption, Gowran and told how one day, a race horse trainer rang asking Pat for some information while Joe was present. Being naturally inquisitive, Joe asked Pat what he told the trainer: “ I told him what he wanted to know,” answered Pat and that was the end of that.

He was blessed with great wit and always managed to knock a bit of fun out of any given situation. My abiding memory of Pat is of him walking down after work to feed the ducks in the ornamental lake beside the 8th green on the golf course and taking steps to ensure they weren’t killed by foxes or mink.

He had a gentle way with him and whether it was golfers, jockeys, trainers or punters, he had a kind word for them all.

It was fitting that he should have died in the arms of his heartbroken wife, Mary on Sunday week last. They were a great couple and dedicated to each other and to their family.

Pat had been unwell for a period but it never affected his personality and no matter how he was feeling, he was always the best of company.

He was an excellent actor and a founding member of Gowran Pantomime Society and Gowran Little Theatre group. He had been looking forward to next week’s production of Jim Nolan’s play, Moonshine by Gowran Little Theatre as he had picked it out as one that would go down well with the local people and provide the company with a third straight hit.

The play will go on but it will be staged in memory of Pat and he won’t be forgotten during the three night run in the parish hall.

He was also highly involved in setting up the pantomime society and was equally adept in front of the audience or behind the scenes.

He is survived by his wife, Mary; daughter Catriona, grandsons Dean, and Danny, sisters, brothers, nieces, nephews, sisters in law, brothers in law, relatives and friends.