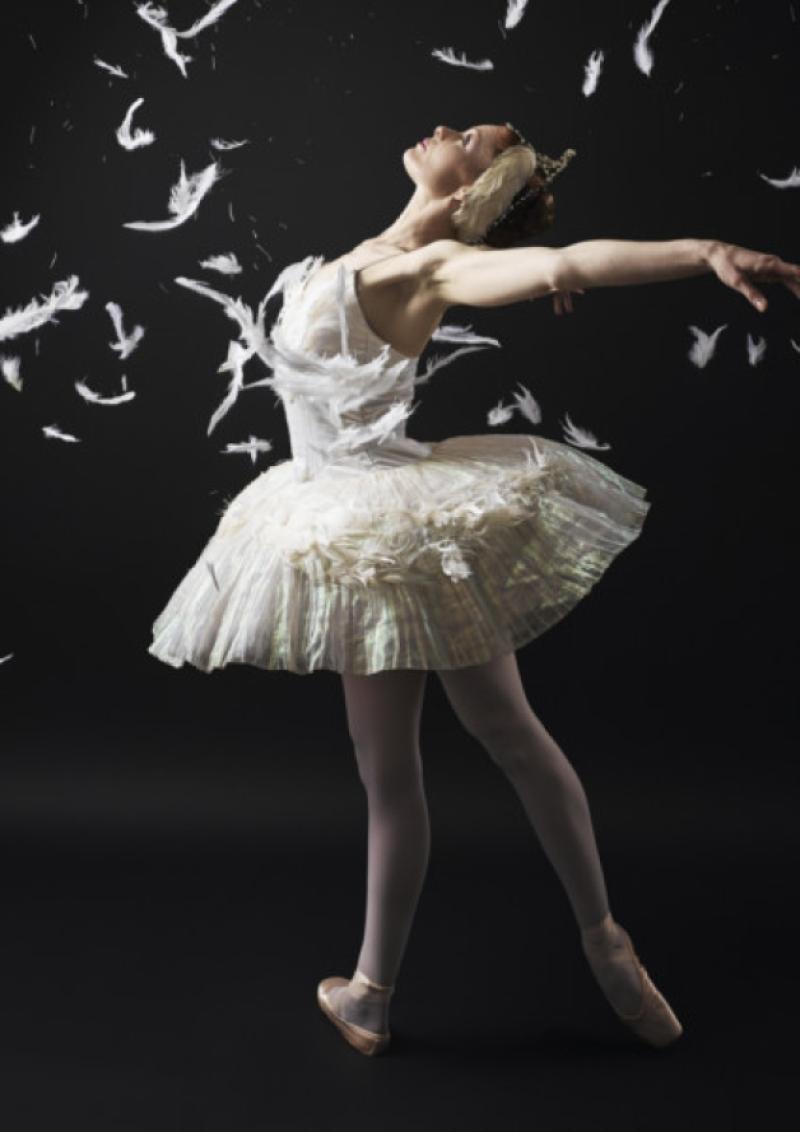 It forms part of a tour of Ireland with new staging and choreography and stunning costumes.

Michael Revie, originally from Northern Ireland, now principal dancer at Joburg Ballet Theatre, will play the lead role of the Prince. His wife Angela Revie will also be appearing in the production. Ryoko Yagyu, who danced Clara in Ballet Ireland’s 2014 production of The Nutcracker, will play Odette.

This most famous of ballets combines romantic themes, classical technique and ethereal imagery with Tchaikovsky’s majestic score, to create an immortal masterpiece. It tells the story of Odette, a beautiful princess, turned into a swan by day by evil magician Von Rothbart, only to regain her human form at night. Out hunting by the lakeside, Prince Siegfried encounters her and falls madly in love with her. But will he be able to break Von Rothbart’s spell…?

“This enduring story of love and tragedy, good and evil has enthralled audiences since it premiered in 1877,” Anne Maher of Ballet Ireeland said.

“Classic works like this educate the new work we do, such as last year’s Carmen by Morgann Runacre-Temple, which toured Ireland and was also presented in Sadler’s Wells Theatre, London.

“We draw on the past to create future ballets – the classics and creativity being the two central elements to Ballet Ireland’s identity,” she said.

In 2015 Ballet Ireland will be continuining to create new work with Royal Ballet dancer and choreographer Ludovic Ondiviela, with a production to appear on the Project Arts Centre stage in Dublin.

Ludovic says of this commitment: “As much as the old classic ballet works are incredible, we need to create new ballets, as society and our experiences evolve, in the same way as musicians create new music and film makers make new films for us.”

In Swan Lake, Ballet Ireland is continuing with its on-going mission to nurture younger dancers, with Irish apprentices Kate Haughton and Aisling Kennedy receiving coaching classes, being mentored by one of Ballet Ireland’s dancers and performing roles in the production.