Oscar fever takes over as Saloon does Kilkenny proud 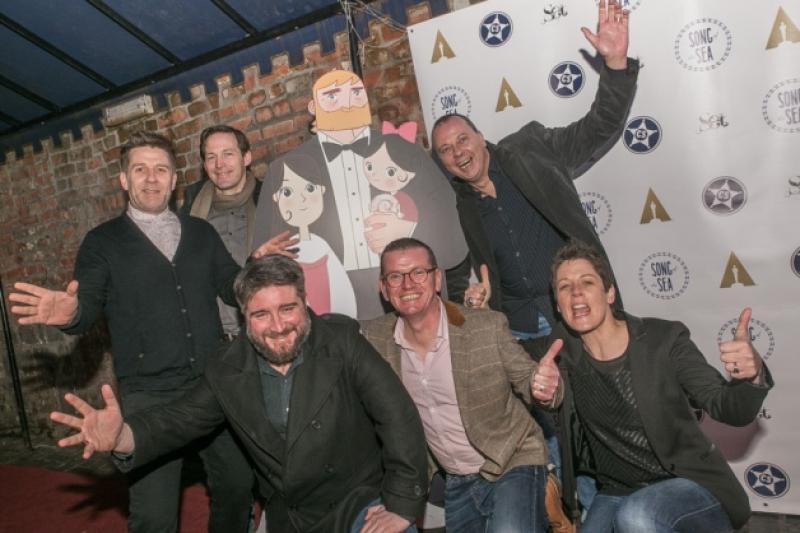 In the end there was to be no fairytale golden statuette to bring home, but that didn’t stop the 20-strong group from Cartoon Saloon enjoying themselves at the biggest night in showbiz.

In the end there was to be no fairytale golden statuette to bring home, but that didn’t stop the 20-strong group from Cartoon Saloon enjoying themselves at the biggest night in showbiz.

They got to rub shoulders with the who’s who of Hollywood at the 87th Academy Awards, which took place on Sunday night. There was huge interest in the fortunes of the Kilkenny animation studio, which was nominated for its production, Song of the Sea.

The stunning hand drawn work was up for best animated feature, and had to compete with big budget flicks like How To Train Your Dragon 2 and eventual winner Big Hero 6. Directed by Tomm Moore, produced by Paul Young and written by Will Collins, the story is based on the Irish legend of the ‘Selkies’ and the sea.

It was the second Oscars for Cartoon Saloon, which was previously nominated in 2010 for The Secret of Kells.

Back home in Kilkenny, others from the Saloon, along with friends and family, gathered together to celebrate the occasion and watch the ceremony live on the big screen in Langton’s Set Theatre. Things began at 10pm with a champagne reception and a few cartons of popcorn.

It was a lively affair with good music from DJs and impromptu magic from the Black Ninja. The gang stateside also kept everyone updated on their Twitter feed throughout the evening.

The party went on into the wee hours, as the ceremony came on the big screen after 1.30am local time. Many people had brought their pyjamas and were able to crash out on the giant bean bags brought in specially for the occasion.

A good night all round was the consensus.