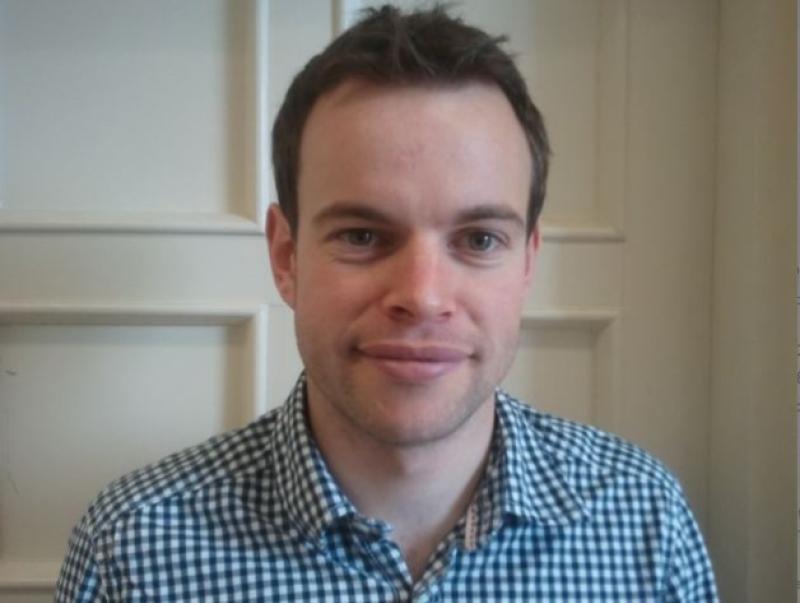 A Kilkennyman is playing a key role in relief efforts in Nepal following the recent devastating earthquake.

A Kilkennyman is playing a key role in relief efforts in Nepal following the recent devastating earthquake.

Conor O’Loughlin, from Clarnwood in the city, is in Kathmandu where he is managing international aid distributions. He is the son of Tom O’Loughlin, who is a retired principal at the CBS and is well known in amateur dramatic circles.

Conor, who is the Humanitarian Co-ordinator with Trócaire, is overseeing efforts for 75,000 people in a district to the west of Kathmandu.

He arrived into the country last Wednesday and is working with Caritas, the international relief network of which Trócaire is a member.

Caritas agencies, including Trócaire, are pooling resources and money to mount a joint response. Conor is one of the key members of the Caritas team in Nepal and will be staying in the country for a number of weeks to oversee the initial relief phase.

“The main priorities at the moment are shelter, food, water and sanitation,” he said.

“We are focusing our efforts on a district to the west of the city which was one of the worst affected regions. Our relief efforts will focus on 15,000 families, which equates to around 75,000 people.”