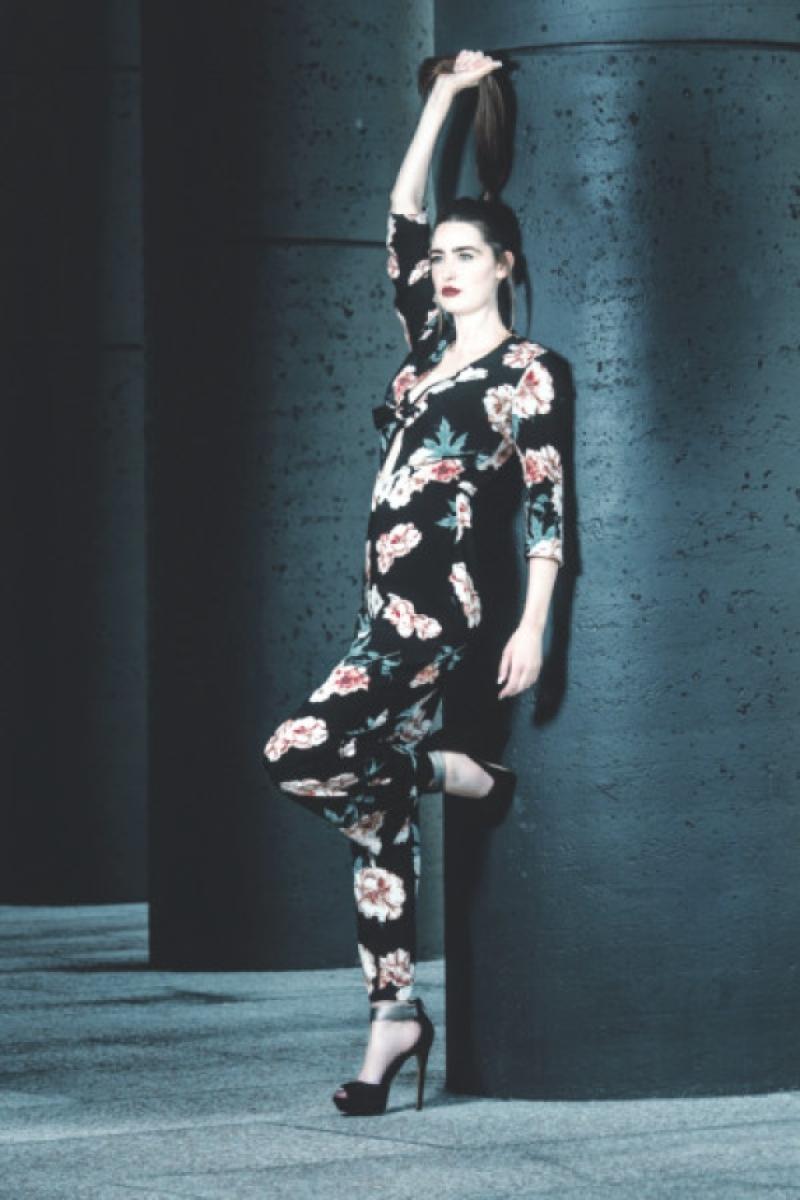 Kilkenny’s Derbhilia Coogan had good reason to be cheerful at the weekend when she walked out in front of 53,000 people to present a Silver Boot Award to one of the winning players.

Kilkenny’s Derbhilia Coogan had good reason to be cheerful at the weekend when she walked out in front of 53,000 people to present a Silver Boot Award to one of the winning players.

“I carried out Carli Lloyds Adidas silver boot award. She scored the hat trick at the game she was also the first women to ever score a hat trick in FIFA World Cup. Walking out into a crowd of 53,000 people was an amazing once in a life time experience smile emoticon

“I am truly honoured to have been picked as only 12 girls were chosen,” she said.

Meanwhile her sister Chloe posted on social media congratulating her older sister. “I am so proud of my sister Derbhilia who presented the silver boot at the FIFA Women’s World Cup final in Canada. Such a great achievement,” she said.

Derbhilia, 25, was first spotted aged just 16 and has worked with Waterford’s Prima Models for the past six years. She was also a model for Kilkenny Fashion Week and she has worked with Sylvain Deleu, the French fashion photographer who is a regular contributor to Vogue magazine.’

In 2011, Derbhilia was crowned Miss Kilkenny and she moved to Vancouver last Summer after being signed by the renowned agency who discovered a young Pamela Anderson.

The photograph is courtesy of Robbyn Ben