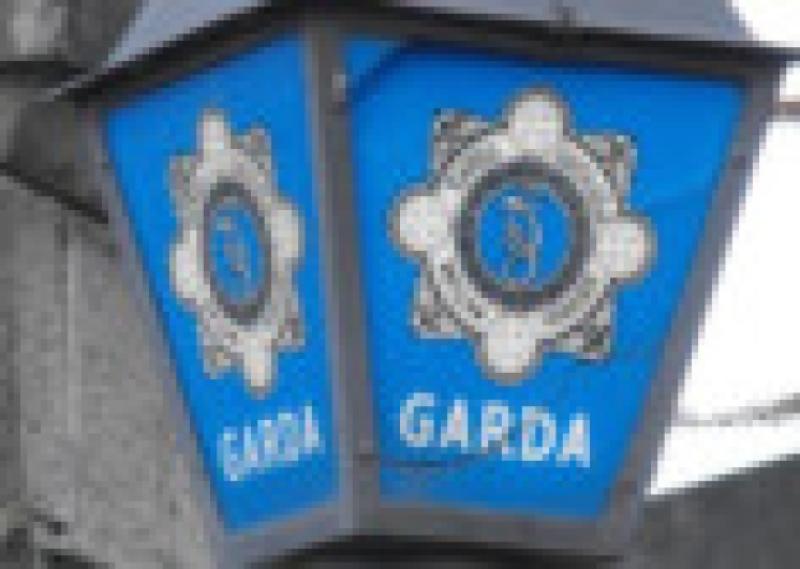 Six men are in custody following a number of dawn raids yesterday (Tuesday) as part of a planned operation into the manufacture and dealing of drugs in the region.

Six men are in custody following a number of dawn raids yesterday (Tuesday) as part of a planned operation into the manufacture and dealing of drugs in the region.

Properties across the city and county were raided shortly before dawn as part of an ongoing and ‘live’ garda operation into the manufacture and sale and supply of drugs.

‘Operation Castor’ was ‘set up to target, disrupt and dismantle the illegal manufacturing and trafficking of medicines and other controlled drugs’.

Residential properties and lock-up facilities were searched by uniformed and plain clothes gardai.

A number of locations were searched in the city as well as premises in Glenmore and Bennettsbridge.

Tablet-making machines which have the capacity to make hundreds of thousands of controlled and illegal drugs were seized as part of the operation.

The six men are in their late 20’s and early 30’s and are believed to be from Kilkenny city. They were detained under Section 4 of the Criminal Justice Act 1984 questioned for several hours at garda stations across the south east. Approximately 50 gardai from the region were involved in the operation. Locations were also searched in neighbouring counties - Carlow, Tipperary and Waterford. In total 18 locations were raided.

It is believed that three of the men are brothers and are well known to the gardai.