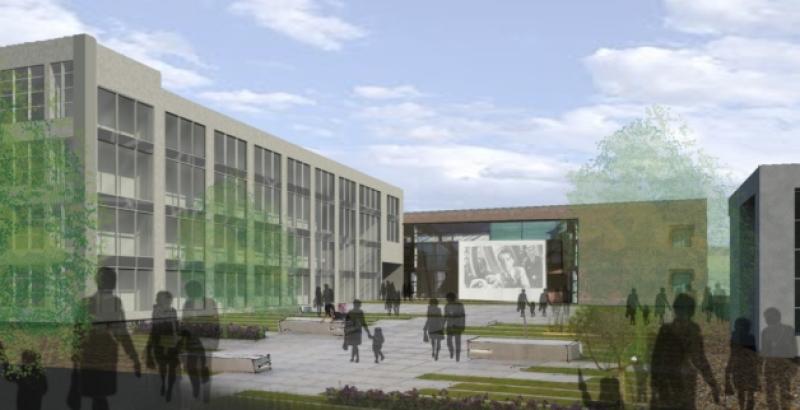 Members of both councils approved the plans which will transform the brewhouse and maturation buildings on the site. The hopstore and the Mayfair offices will also be retained.

Discussions are in place with the TSSG Centre at St Kieran’s College, which is seeking to expand R&D capability. Since it opened in 2012, the centre has generated €20 million worth of business per annum and employs 20 highly skilled researchers.

This joint venture between the Kilkenny local authorities, Waterford IT and IT Carlow, acts as a hub for information and communications technology. County and city manager Joe Crockett said that it was an objective of the council’s economic development policy to advance the development of third and fourth level education provision, and research and development, and to expand Kilkenny as a centre for national and internationally-traded services.

Chamber of Commerce President Donie Butler welcomed the announcement. “The chamber is delighted with the news. We fully endorse and support the development. It is great for the city and the region,” he said.

Architect Tony Reddy described the buildings as part of the ‘industrial heritage of the city’. “It will allow Kilkenny to sttract knowledge based college and universities who want to expand beyond their existing campuses and creates a new space in Kilkenny.