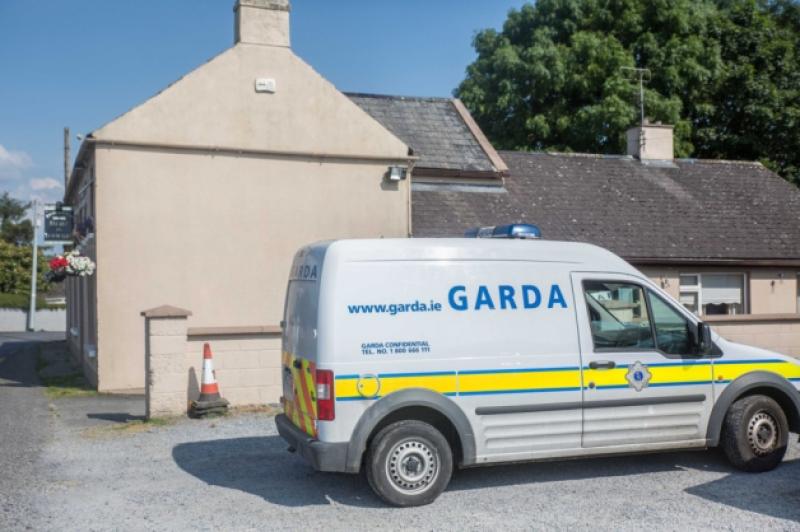 A popular rural publican is fighting for his life after being viciously stabbed in the early hours of Saturday morning.

A popular rural publican is fighting for his life after being viciously stabbed in the early hours of Saturday morning.

Joe Brennan was at home with his young sons when he was violently attacked. The assailant stabbed the publican a number of times before leaving him for dead. The young father sustained serious injuries to his arms and body and lost a significant amount of blood. It is believed that his children were in the house at the time.

The incident happened at 5am on Saturday morning at Brennans Bar in Kilmanagh after the property was forcibly entered and the door was badly damaged.

The alarm was raised and emergency services were at the scene within minutes. A short time later two men were arrested and detained in garda custody for a number of hours where they were held under section 4 of the Criminal Justice Act 1984.

One of the men was subsequently released without charge and the other man has appeared in court.

Mr Brennan is well-known in the area and ran for Fianna Fail in the local elections in 2009.

He was rushed to St Luke’s Hospital where he was stablised by medics. He remains in hospital in a critical but stable condition. He is also a well known sportsman and played hurling for Graig Ballycallan.

A Kilkenny Parishes fundraising barbecue, which was due to take place this Saturday has been called off.

The tight-knit community is in shock following the vicious attack, which has stunned the locality.

Gardai are continuing their investigations and are appealing to anyone with information or who saw anything suspicious in the vicinity to contact them on (056) 7775000.