Confirmed: Skatepark is on the way to Kilkenny 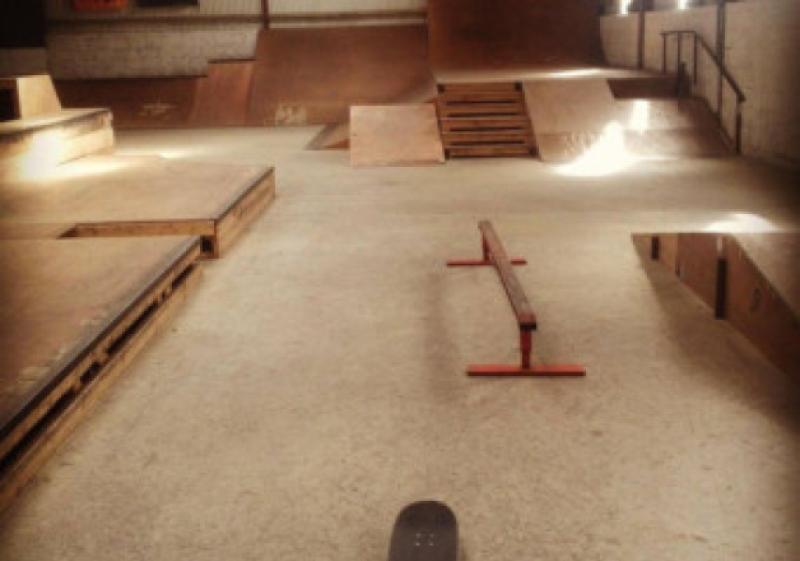 At long last, after years of waiting, a skatepark is on the way to Kilkenny: Literally, it will arrive here by truck by next weekend.

At long last, after years of waiting, a skatepark is on the way to Kilkenny: Literally, it will arrive here by truck by next weekend.

The various elements of the skatepark, which were bought in Donegal last week, will be placed in storage until a suitable venue can be found. All things going well, it could be up and running just after Christmas.

For the young people of Kilkenny who have endured years of promises and unrealised possibilities, this is the most significant, tangible step forward in a very long time. For the first time, they will actually have the pipes, ramps, and rails they have been seeking.

It’s a momentous occasion for the skaters, and for campaigners such as Mick Greene, who has been instrumental in making this a reality. There is now huge excitement among local skaters and their friends over the real potential of the project.

“It’s a major development for us, obviously,” Mr Greene told the Kilkenny People.

“A guy in Donegal contacted us – he had an indoor skatepark, but is moving to Barcelona and it would be left behind. He said ‘make me an offer’, so we did, and we managed to negotiate a very decent price.

“A few of us went up and worked through the night dismantling it. It’s in storage now in Donegal and will becoming here next weekend.”

The official price remains a secret, but Mr Greene confirmed it was a fraction of the prices quoted to the campaign by designers in the past. It was paid for with the monies raised by the local group here, who have undertaken various fundraising efforts in recent years.

“It honestly couldn’t have worked out better for us,” says Mr Greene.

“There is only one final hurdle now, and that’s [finding] a venue. It will be indoor – maybe an industrial unit in the Hebron Estate or in Purcellsinch.”

It’s a tremendous coup for the campaigners who suffered bitter disappointment last month when the Kilkenny skatepark project was not selected by Diageo for an Arthur Guinness grant. However, Mr Greene suggests that the publicity and raised profile of the campaign may have helped in bringing it to this stage.

He and his colleagues are currently in consultation with the skaters with a view to crafting the park to suit everyone. They are also planning several fundraising initiatives for the months ahead, to help with the cost of securing a location.

Kilkenny local authorities have not been involved with this latest development, but the group are still amenable to working with anyone who wishes to support their efforts.

“We can now say ‘well, look – we have the park if you can help with a venue’,” says Mr Greene.

“If the council want to come in, that could save us time and money. But our aim from the start has been to open a skatepark for the young people of Kilkenny. We are going to get it done one way or another.”