Minister Hogan decides to keep counsel after all 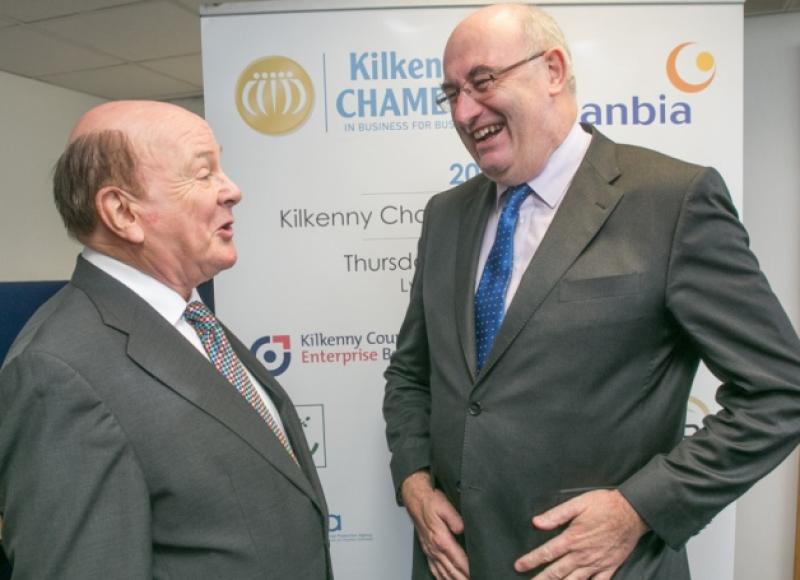 Minister for the Environment Phil Hogan has decided to keep his counsel over the upcoming Budget, for fear of revealing too much.

Minister for the Environment Phil Hogan has decided to keep his counsel over the upcoming Budget, for fear of revealing too much.

“I can’t give away any budget secrets,” he said, speaking at Kilkenny Chamber of Commerce on Friday.

“I paid a bit of a political price for that in 1995 when one of my staff leaked the Budget in advance of the Budget. Forgive me if I can’t give anything away. But I think that things are slowly improving in business and hopefully we can capitalise that in the Budget and indeed in the reform of the banking sector.”

Minister Hogan also expressed confidence that the Government was makingprogress on a university for the region.

“We are making great headway now on a university for the south-east and the development of key sites in the city,” he said.

“There is a lot of positive sentiment towards Kilkenny and I hope we can capitalise that with a few projects that might be announced between now and the end of the year. There is a lot of interest in Kilkenny at the moment and the IDA and Enterprise Ireland are working closely with a number of people that hopefully will bring more investment to Kilkenny.”