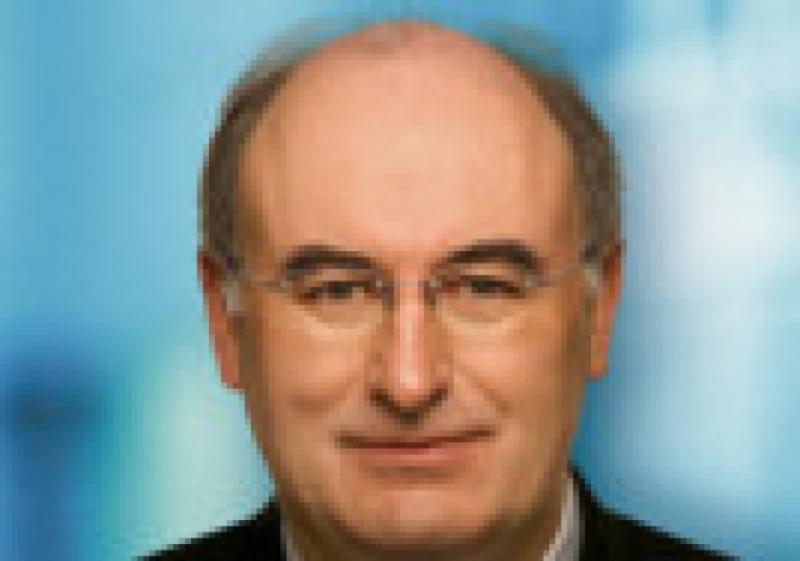 The choice in the referendum on Friday, October 4 is simple; we can vote no and keep an irrelevant, elitist second chamber which has no meaningful role or we can vote yes for one democratic house, elected by all the people on an equal vote.

The choice in the referendum on Friday, October 4 is simple; we can vote no and keep an irrelevant, elitist second chamber which has no meaningful role or we can vote yes for one democratic house, elected by all the people on an equal vote.

The Government’s argument is straightforward: the time is right – now – to reduce the number of politicians in our Parliament by a third.

This Government’s decision to ask the people to abolish the Seanad however is not an isolated one, but rather part of a much wider reform programme. A reform programme which has seen: the establishment of an Independent Fiscal Council to advise the government on the proper budgetary stance; chairs of State Boards present themselves to Oireachtas Committees before appointment; new Inquiry Powers for the Dáil being introduced; the strengthening of the Freedom of Information Act; the introduction of a Public Petitions system; major reform program of the Local Government system that will lead to a reduction of approximately 800 councilors with town councils and town commissioners to be abolished, while the next Dáil will have 158 TDs, compared to the 166 at present.

While critics of this referendum say that €20 million is a small amount of money and that the Seanad should be reformed, the reality is that €20 million could be better spent on Health and Education rather than on more politicians.

There have been 10 attempts to reform the Seanad over the last 75 years which have failed, with report and after report left to gather dust. The Seanad does not represent Irish Citizens; it represents a small elite group, who are only elected by Politicians or certain University Graduates, which is why 99pc of the people had no say in who made up the current Seanad.

The Seanad cannot reject legislation, it can only delay it. And the last time it actually delayed a piece of legislation was in 1964. Most of the time, it just rubber-stamps measures already approved by the Dail.

How does this provide any oversight?

The Seanad does not fulfill the vision by those who framed the Constitution, who wanted a chamber with representatives of different vocations - men and women with practical or expert knowledge - who would bring their insights to bear on the legislative process. The various Seanad panels - Agriculture, Labour, Industrial and Commercial, Culture and Education and Administrative - no longer lead to the election of people who have significant expertise in these areas. Instead we are left with a system dominated by politicians elected by politicians.