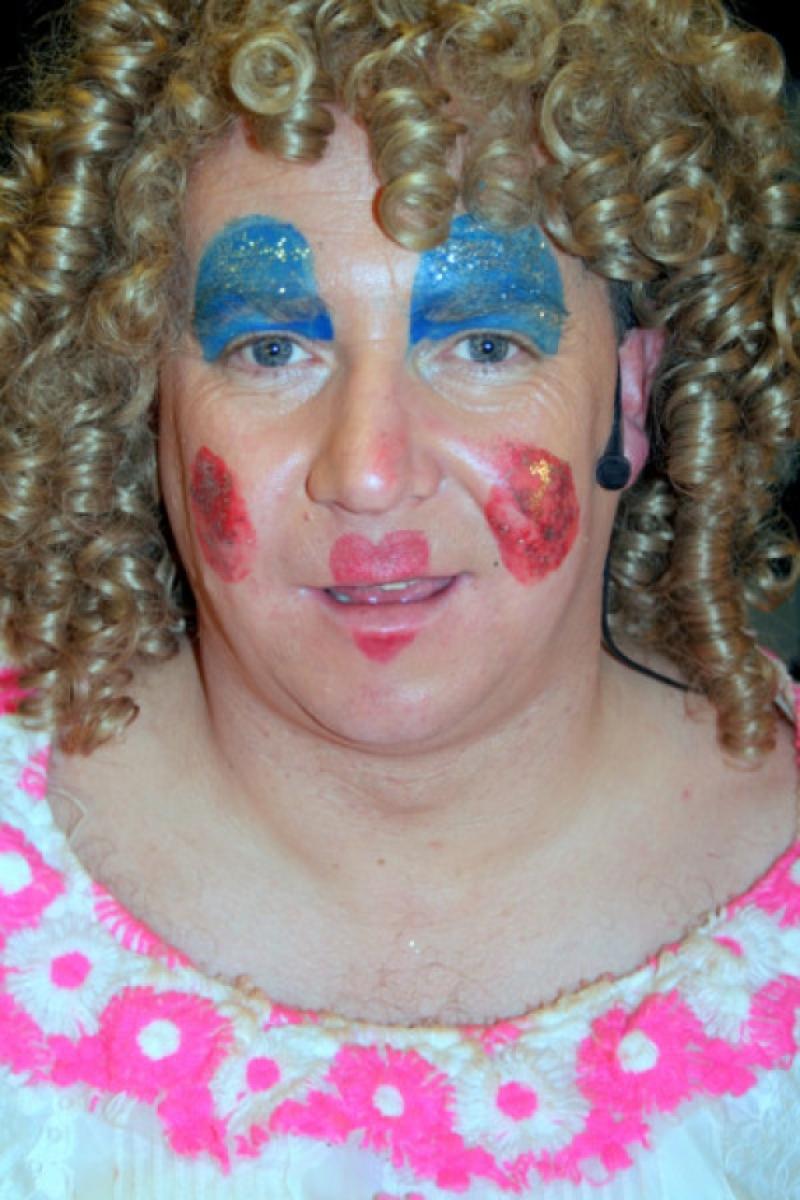 Which of the Kilkenny senior hurlers will play the legendary Tarzan in the upcoming pantomime in the Watergate Theatre?

Which of the Kilkenny senior hurlers will play the legendary Tarzan in the upcoming pantomime in the Watergate Theatre?

Ger Cody manager of the Watergate theatre believes that Henry Shefflin has the legs for the job but thinks that Jackie mist have the bigger biceps.

The launch of the Watergate’s Panto, Tarzan was attended by a number of Kilkenny hurlers who remained tight lipped when asked about their attendance. Not one of those present was prepared to talk to the press.

Speculation has it that a well known Kilkenny hurler, who is still on the hurling panel,is to play the part of Tarzan which will run as the Watergate’s pantomime in 2014.

Theatre manager Ger Cody thanked the hurling panel for turning up in such numbers and for showing their support.

However Mr Cody refused to be drawn on which member of the hurling panel had been approached to play the role of Tarzan.

“It is true that a very well known Kilkenny hurler has been approached to play the part of Tarzan,

“He has asked that no details of his identity be made known he has made a final decision” said Mr. Cody.