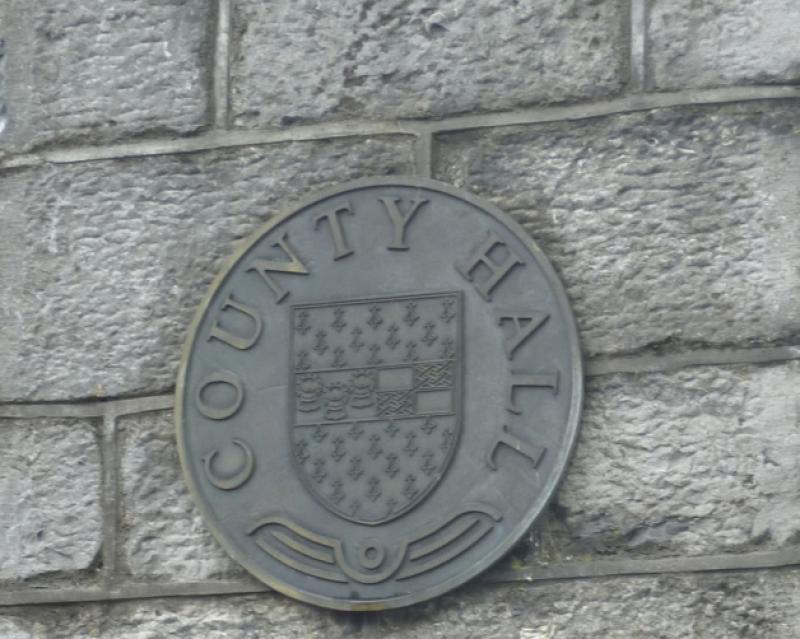 The Fine Gael party has selected four candidates to contest next year’s local elections in the Kilkenny City West area.

The Fine Gael party has selected four candidates to contest next year’s local elections in the Kilkenny City West area.

At a selection meeting held behind closed doors in the Springhill Hotel this evening, four candidates put themselves forward for the four places available. No vote was needed from the 100 or so party members present.

The chosen candidates are (in no particular order): David Fitzgerald, Billy Ireland, Martin Brett, and Paul Croke. The former three are all sitting county councillors, and Cllr Brett is also Mayor of Kilkenny.

“It was a very straightforward meeting, and we all left with a very clear sense of purpose,” Cllr David Fitzgerald told the Kilkenny People immediately after the meeting.

“The Fine Gael party has a clear strategy and way forward. We will be approaching this as a team.”

The Kilkenny City West area incorporates a large portion of the county, reaching from the city centre out past Callan. Fianna Fail (three candidates), Labour (one), the Green Party (one) and the Anti-Austerity Alliance (one) have already named their candidates for the area.

Fine Gael will not hold selection conventions for the other three areas in Kilkenny until after Christmas.