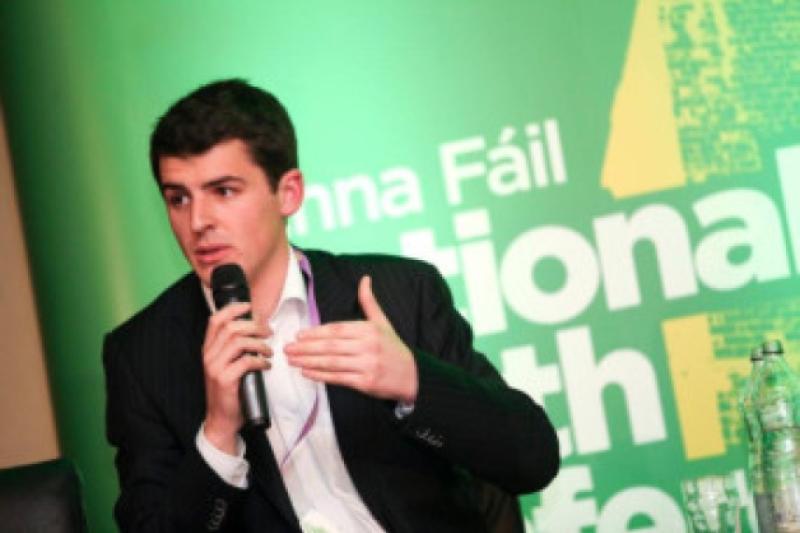 A young candidate running for election in Kilkenny says he refuses to be daunted by a series of homophobic attacks on his election posters.

A young candidate running for election in Kilkenny says he refuses to be daunted by a series of homophobic attacks on his election posters.

While graffiti and ‘additions’ to candidates’ posters are often par for the course in elections, the nature of what has been done to twenty-five-year-old Paddy McKee’s posters appears to be slightly more sinister. At least seven separate posters at a number of locations around the city were defaced with graphic homophobic slurs and lewd material between Friday and Saturday, just three days after being put in place.

The posters were placed high on various poles, and in many cases, would have needed a ladder or other object to stand on in order to reach them. Other candidates’ posters on the same poles or nearby were untouched.

This evening, Mr McKee, who is a candidate in Kilkenny City West, said he did not feel anger or hurt over the slurs, just disappointment.

“Homophobia is borne out of pure ignorance,” he said.

“And it must be challenged by right thinking, decent people. The vast majority of people regard this as a disgusting, juvenile act. Attempts like this to denigrate me won’t distract from what I stand for in my campaign to represent the people of Kilkenny.