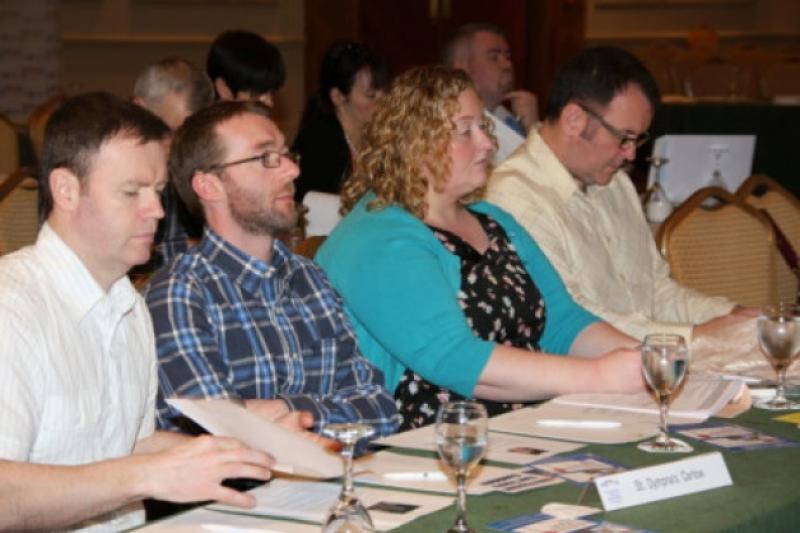 The confirmation of the investigation comes after the General Secretary of the Psychiatric Nurse’s Association, Des Kavanagh highlighted the level of suicide among psychiatric patients under the care of the Health Service Executive.

He said that nurses in several services are raising concerns and in one service, Carlow, Kilkenny, South Tipperary 14 people have completed suicide in 18 months, three while in-patients, six following discharge and the remainder who had some contact or involvement with the mental health services.

A HSE spokesman said ‘serious incidents that occur in any mental health treatment facility are reported to the relevant authorities and a review is carried out as a matter of priority’.

Mr Kavanagh addressed the issue relating to the level of suicide in the region at the Annual Delegate Conference.

“There is no doubt that in order to provide a modern Mental Health Service where patients are cared for in the least restricted way possible, risks must be taken and casualties will occur, but surely 14 in 18 months is too much. Surely this points to system failures which need to be reviewed,” he said.

“My concern is not that some staff member in a very pressured and stressed system has made a mistake. I have every sympathy for those trying to balance the needs of a patient requiring urgent admission and another who is recovering but probably needs another week of inpatient care. My concern is that the system is not working, the system is failing people, and we need to learn from such failures in the best interests of our people going forward so that our services can be more successful in preventing such suicides in future,” he added.