Hogan to be new EU Commissioner for Agriculture and Rural Affairs 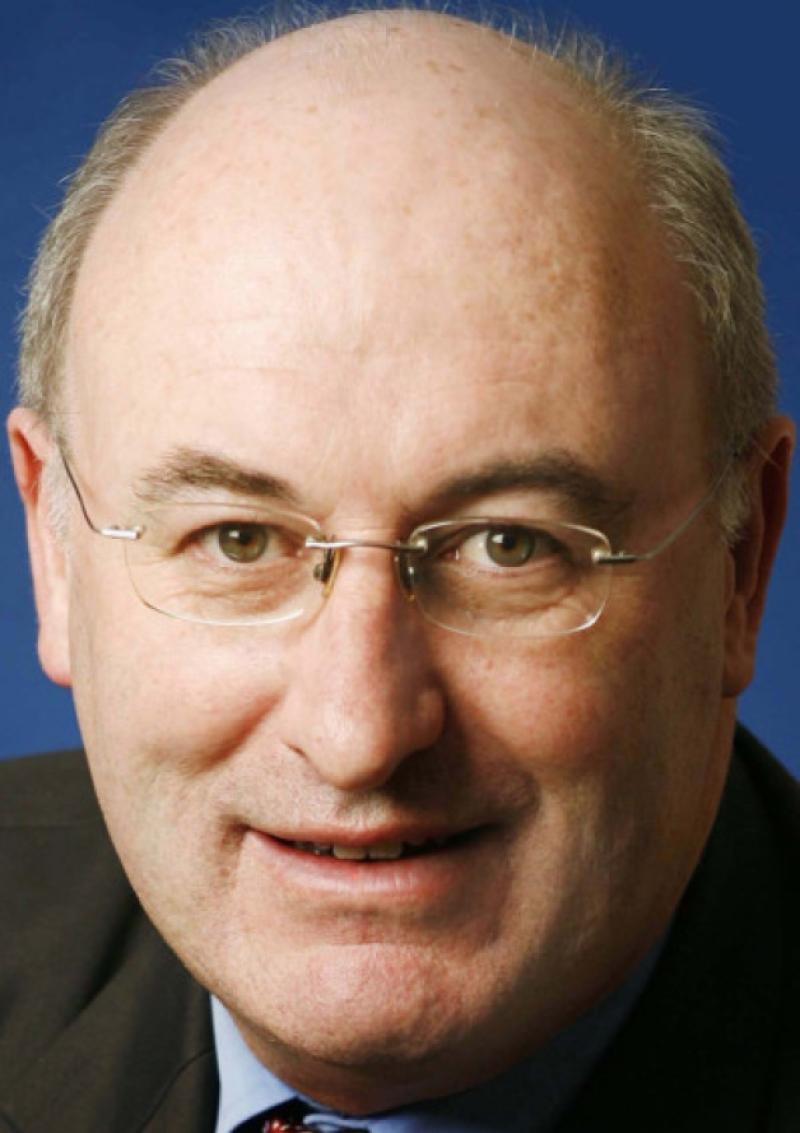 The 54 year old will also have hold of the purse strings when it comes to rural affairs and the LEADER organisations and he is expected to concentrate on regional regeneration. He is already being canvassed to help with the rejuvenation of places like Graignamanagh, Thomastown, Callan and Castlecomer.

He will be based in Brussels and will take up his position early next month. He has already resigned as Environment Minister after bringing in a number of very unpopular tariffs including the household charge and his elevation to the key EU job is seen as his reward for doing that.

As minister he was responsible for securing E20 million of investment in St Luke’s Hospital, Kilkenny and approved a raft of grants for sewerage and water plants and piping systems around the county.

He was also behind the expansion of personnel and services at the James Stephens Army Barracks which had been threatened with closure and he was also instrumental in securing a E4 million grant to develop St Mary’s Hall, off the city’s High Street.

In his new job, he will receive a basic salary of €20,833 a month or €250,000 a year before tax. In addition to this, new commissioners are entitled to a one-off “installation allowance” of two months’ basic salary, currently worth €41,665, which is not taxable. As well as the basic salary, they also receive a “residence allowance” of 15% of their basic salary of almost €37,500 annually and a further allowance for “representation expenses” totalling almost €7,300 annually, neither of which are subject to tax.

Deputy hogan who’s appointment will necessitate a by-election in Carlow-Kilkenny next spring attended primary school in Tullaroan and after going to St Joseph’s Mill Hill Fathers in Freshford, completed his secondary education in St Kieran’s College, Kilkenny. He obtained a BA H Dip from University College Cork. He was co-opted to Kilkenny county council in 1982 after the death if his father tom. He won a Senate seat in 1987 and was elected to the Dail in 1989.