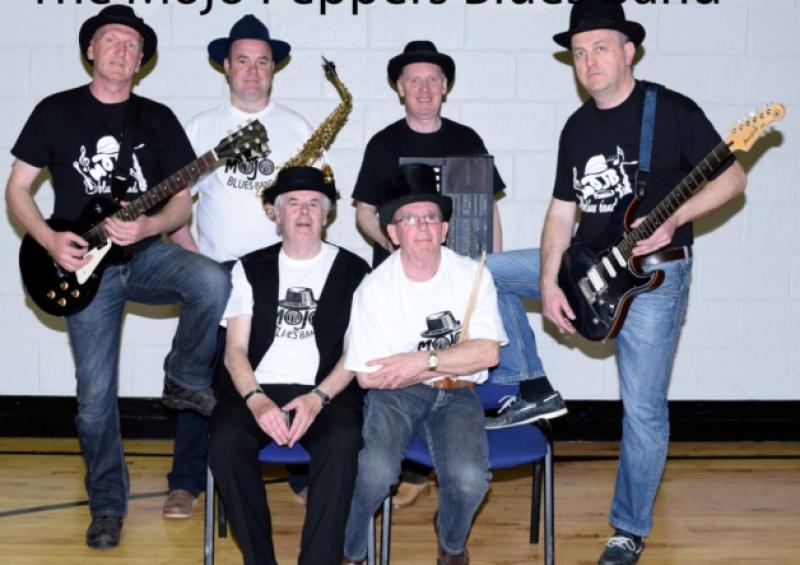 A harmonica playing parish priest is part of a silver-haired, still cool, blues band which reaches out to people.

A harmonica playing parish priest is part of a silver-haired, still cool, blues band which reaches out to people.

The Mojo Peppers Blues Band is made up of mature musicians who come together for charity gigs and enhance the lives of others while indulging in their favourite pastime. Up to now Fr Paschal Moore, PP of Piltown and Templeorum has avoided publicity but the success of the band and the fact they have such a great following, means he has now become a bashful celebrity.

He shies away from it and says he is just one member of the band that plays regularly for its own amusement. However, the sax, rhythm guitar and drums, create a cacophonous, cathedral like sound which loses nothing in intimacy - very Van Morrison like.

“These people are in a dark place- paralysed and can’t reach out so we, as people, as communities and as Christians must go to them and help them,” he said.

Originally from Kilkenny city, Fr Paschal has always been a soul-ful person and with influences like the God-father of soul, Muddy Waters, John Lee Hooker, BB King he was bound to end up in a Blues Band. He notes that blues music has its roots in the Southern states of the US among those who were originally brought, in slavery from Africa. Fr Paschal doesn’t hear confessions while with the band but he does have people coming up and confiding in him. The band will play Ryan’s of Friary Street, Kilkenny on Friday, December 5 in aid of The Samaritans where Arthur Drohan and co will give you a great reception.