‘On your bike’ for a good cause 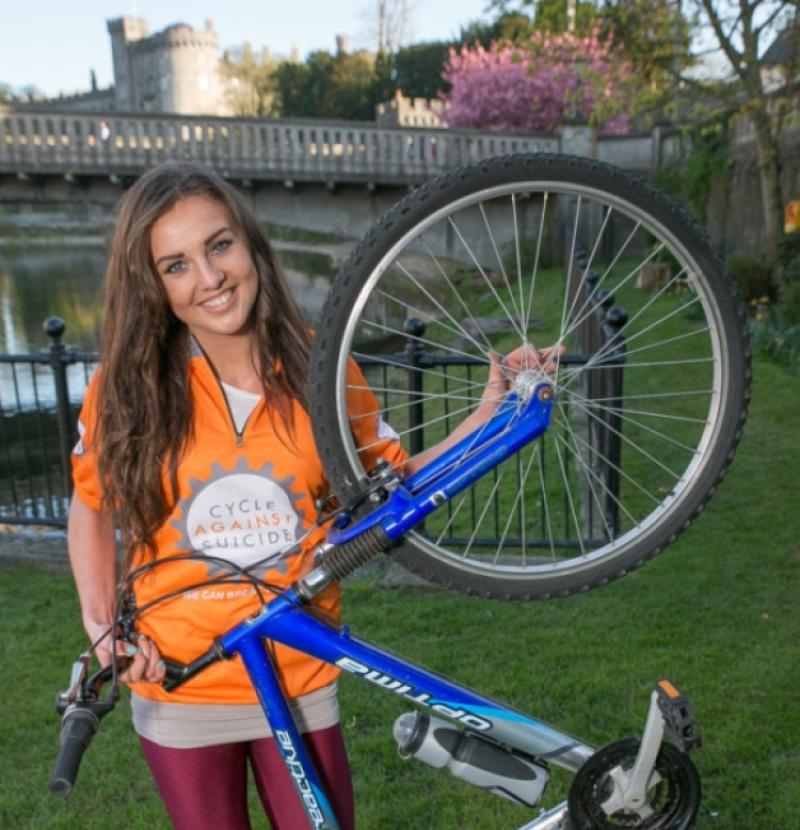 On Tuesday, April 29, up to 1,000 participants of the Cycle Against Suicide will roll into town as part of their journey around Ireland.

On Tuesday, April 29, up to 1,000 participants of the Cycle Against Suicide will roll into town as part of their journey around Ireland.

The purpose of the event is to raise awareness of the need for a ‘whole community response’ to the issue of suicide. Around 1,000 cyclists are due to arrive at the CBS Secondary School on James Street at 2pm.

They will be greeted by the school choir and a live band. The school will also host an event to promote positive mental health, with students, members of the community and high profile speakers involved.

The Cycle is on target to have almost three times the number of participants it did last year, with as many as 7,000 people expected to take part over the course of the two-week cycle.

Cyclists of all abilities will be involved in the event, and each day is divided into two, roughly 50km, stages.

The students in CBS Kilkenny have been preparing for the day, with a series of talks on achieving and maintaining positive mental health. The peloton will journey on to Waterford after it departs Kilkenny.

Cycle Against Suicide is a voluntary organisation that aims to empower people to seek help when they need it through the message ‘It’s OK not to feel OK; and it’s absolutely OK to ask for help’. The group also aims to break the stigma associated with mental health and wellbeing.