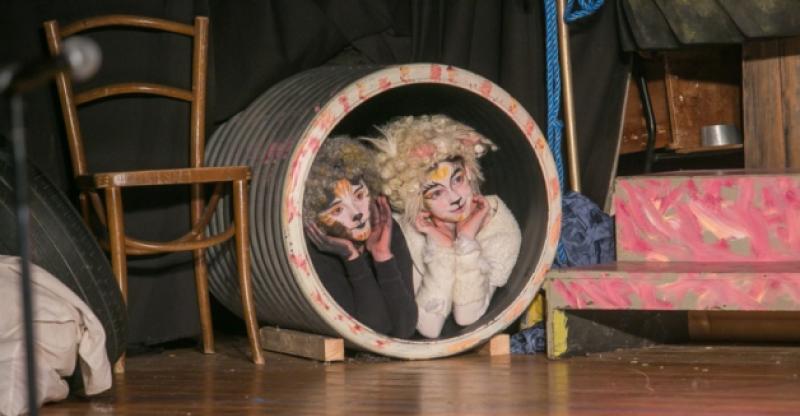 Youngsters from the city and county took to the stage at Callan Parish Hall in what was a spectacular production of Cats The Musical.

Youngsters from the city and county took to the stage at Callan Parish Hall in what was a spectacular production of Cats The Musical.

After months of rehearsal and preparation it was curtains up and the show was a resounding success with audiences agreeing that this production had reached a high note.

Jason Paul Ryan of JPR Productions said that it was ‘with great pride that we are bringing this wonderful musical to the stage as part of our tenth anniversary year’.

“Over the past decade JPR Productions/Starlight have staged countless musicals, pantomimes, variety shows and workshops and we hope that we will continue to do so for many more years.”

He also thanked the cast for taking part in a ‘big west end musical’ and to the backstage team who worked away from the start of the production process until the final curtain.

“For any theatre group to survive ten years in this day and age is an achievement in itself and credit goes to those parents, students, volunteers and members who have sweated blood and tears for us over our numerous productions,” he added.

Other productions by JPR Productions over the past decade include the Wizard of Oz, Annie, Jospeh and his Amazing Technicolour Dreamcoat, Whistle Down the Road, Beauty and the Beast, The Little Mermaid, The Lion King, We Will Rock You, The Stone - Alice Kyteler Musical, The Likes of Us, Cinderella and Broadway Rocks.