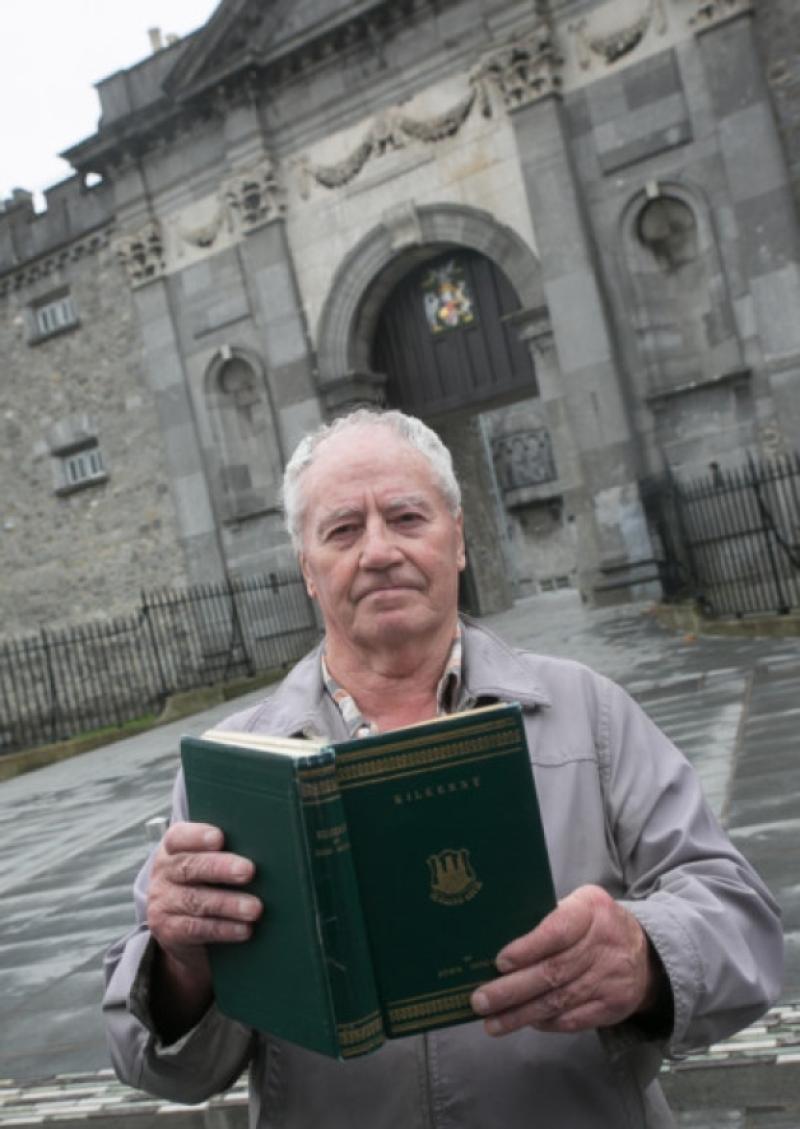 A Kilkenny man is claiming that he has a legal right to live in Kilkenny Castle and wants to be housed there as soon as possible.

A Kilkenny man is claiming that he has a legal right to live in Kilkenny Castle and wants to be housed there as soon as possible.

Walter O’Dunphy from Mooncoin says he is a direct descendant of the O’Donnachda’s, who were the ancient Kings of Ossory and in situ in the castle by the River Nore before Strongbow and the Normans came to Ireland.

He added that it was an O’Dunphy stronghold before William Marshall, the “invader” built the stone castle in 1210. He has also said his family claim predates the Butlers English titles by hundreds of years.

The basis for his hereditary right comes, he says, from John Hogan’s landmark book: The Ancient City of Ossory, The Seat of its Kings.” Although he has no family tree to fall back on he is far from flippant about living in the castle which has not been occupied since the 1950s. He told the Kilkenny People that he has always had a sense that he belongs there. His father and grandfather told him they were borne from the O’Donnachda’s line of Kings of Ossory who were thrown out of the castle over 800 years ago.

A staunch republican, he is anxious to take up residency before the centenary ceremonies for the 1916 Rising in 2016.

He is not looking for much, just a one-bedroomed apartment in the castle with a nice kitchen and is not fussed about having a view of the River Nore. He is willing to go anywhere if the OPW ask him to promote Kilkenny and the castle as a tourist destination,

And while he would like to have the matter resolved amicably he hasn’t ruled out going to the High Court or starting anti-bridge type protest in the Castle and camping out on the Castle Green or chaining himself to the gates.

The Office of Public Works (OPW) was astounded by the claim and said it had no knowledge of Mr Dunphy’s alleged birthright and said he should outline issues in writing with supporting material the National Historic Properties section of the OPW, Dublin Castle, Dublin 2.