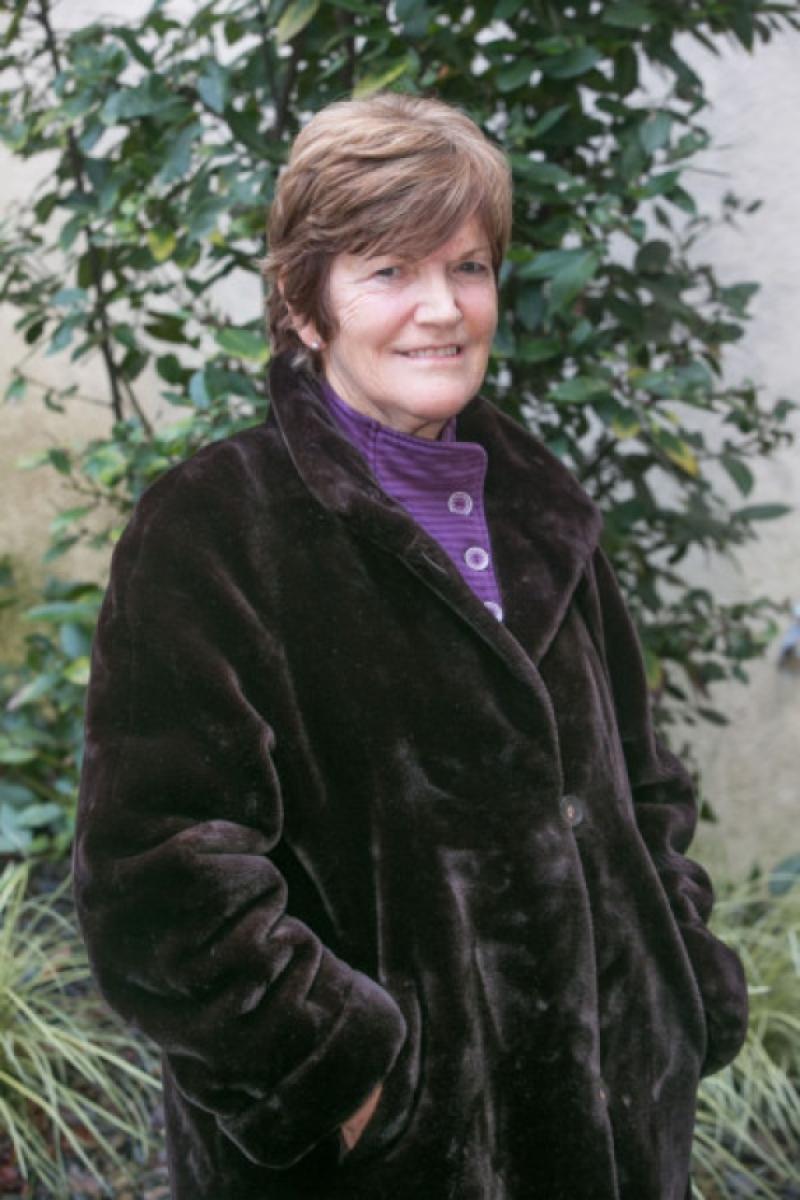 A Kilkenny nurse who retired in 2006 has spent the past seven years volunteering in a health clinic in Malawi.

A Kilkenny nurse who retired in 2006 has spent the past seven years volunteering in a health clinic in Malawi.

After working for 30 years at Kilcreene Hospital Shelia Byrne-Harte decided that she wanted to go and work with people as a volunteer after she retired.

“I am a nurse by profession and have spent most of my career working in Kilkenny. I took a decision a few years ago to retire early, with the idea of doing some voluntary work abroad.

“Through Comhlamh (an umbrella organisation for those interested in voluntary work), I found The Billy Riordan Memorial Trust. This Trust was founded in 2004 by Mags Riordan who comes from Dingle in Co Kerry and it’s purpose is to give health care to the people of the village and surrounding areas of Cape Maclear in Malawi.

“My sister had friends in Malawi and they spoke of the poverty and when I heard about the Billy Riordan Clinic and thought this fits.

“I decided to phone Mags Riordan and I met up with her and she told me that they needed nurses and I went out to Malawi for the first time and stayed there for four months. I was totally overwhelmed,” she said.

“People living over in the village in Malawi have different priorities. If they get up in the morning and have food they are smiling and when you pass every mud hut there is laughter. The women are up before dawn every day and walk for miles to gather wood.

“The people depend mostly on subsistence farming, growing just sufficient maize to feed themselves and their families. Food scarcities occur nearly every year during the months of December, January and February prior to the harvesting of the new maize crop. It is one of the poorest countries in the world; the average wage of those who work is €27 a month.

“When I came back after my first stint over there I thought that people were so materialistic. After a few months I rang Mags and asked her if I could go back out. I spent another five months out there and then I decided that I wanted to stay and volunteer out there on a full time basis. I work mainly in the HIV Clinic which is free. It is estimated that somewhere between 11 and 12% of the population are HIV positive but I think it might be higher. At the moment we have 1,100 HIV patients,” she said.

Fortunately HIV care has changed dramatically in the past decade and people with the virus can if treated properly enjoy a good quality of life.

“The drugs have improved and people nowadays who are HIV positive can enjoy a great quality of life. If you are compliant with taking your medication then you have a great chance of living a normal life,” she said.

The original clinic opened in 2004 providing primary care medical services to the local population of Cape MacClear. Prior to that the village which has a population of 15,000 had no access to medical care. The clinic, which relies entirely on donations and fundraising operates seven days a week on a 24 hour basis and has a number of permanent staff alongside the volunteer doctors and nurses.

“The clinic is now making a big difference at many levels by giving medical help, nutritional aid, health education and HIV and AIDs treatment. Deaths have been reduced enormously. The villagers talk of the four and five funerals every day prior to the establishment of the clinic. It has given the villagers a real sense of hope and pride.

“The children are getting treated where before it was economically out of their reach. A nutrition programme for the under-fives has been set up and malnourished children are provided with extra feeding,” she said.

Shelia returns to Kilkenny every nine months but admits that her home and heart are now in Africa.

“I love the village life over there. I walk to the clinic each day and life there in ways reminds me a bit of some of the scenes depicted in the Irish author’s Alice Taylor’s book - To School Through The Fields.

“When I come back to Ireland I see a lot of waste. People don’t know how lucky they are to have their basic needs met. There was bad flooding before I left and that means crops were uprooted which will mean only more hardship for people,” she added.

The Billy Riordan Memorial Clinic was founded by Mags Riordan in memory of her son, Billy who drowned in Lake Malawi in 1999.

For more information or to make a donation see www.billysmalawiproject.org