‘No contract yet awarded for dog pound’ – council 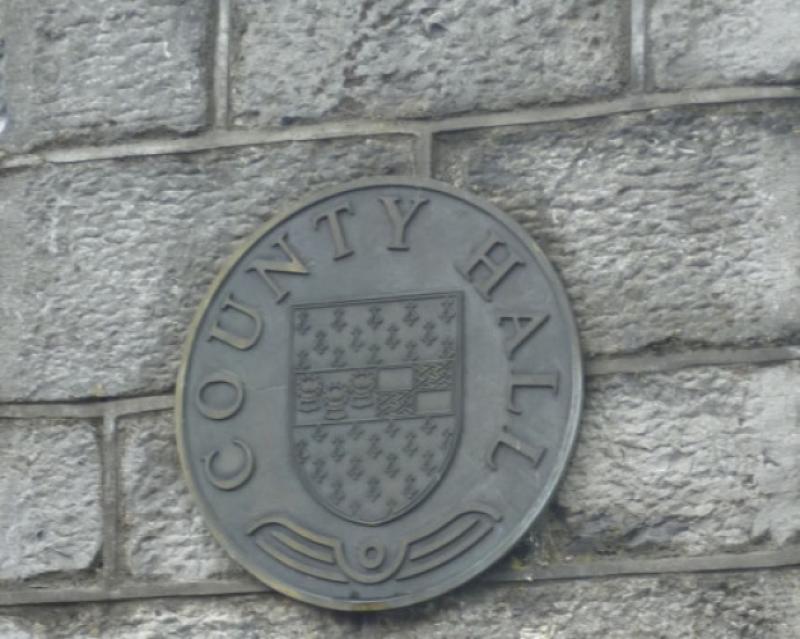 Kilkenny County Council has said that no contract has yet been awarded in relation to the provision of dog warden services and operation of the dog pound at Paulstown.

Kilkenny County Council has said that no contract has yet been awarded in relation to the provision of dog warden services and operation of the dog pound at Paulstown.

Kilkenny County Council has now said that under this legal process, Four Seasons Promotions Ltd, trading as ‘ACS’, has been identified as the preferred tenderer for the contract.

“As per Procurement Regulations, the tender process is now in a statutory standstill period,” said Carol McCarthy, senior engineer with the environment section of Kilkenny County Council.

“No contract has yet been awarded.”

However, a local campaign has since gathered momentum on social media in opposition to this preferred tenderer. As of yesterday afternoon (Tuesday), over 2,400 people had signed a petition objecting to the possible selection of this particular service provider.

Members of the public have been contacting local county councillors in recent days, who have been in turn contacting the council’s environment staff.

It is also understood that ‘Healing by Franc’, which similarly put in a bid for the tender but was unsuccessful, has lodged an objection with the council.

The shelter in Paulstown deals with about 250 animals on a monthly basis. It fulfils the local authorities’ statutory obligations under the Control of Dogs Act 1986.