March for the Homeless to take place in city centre 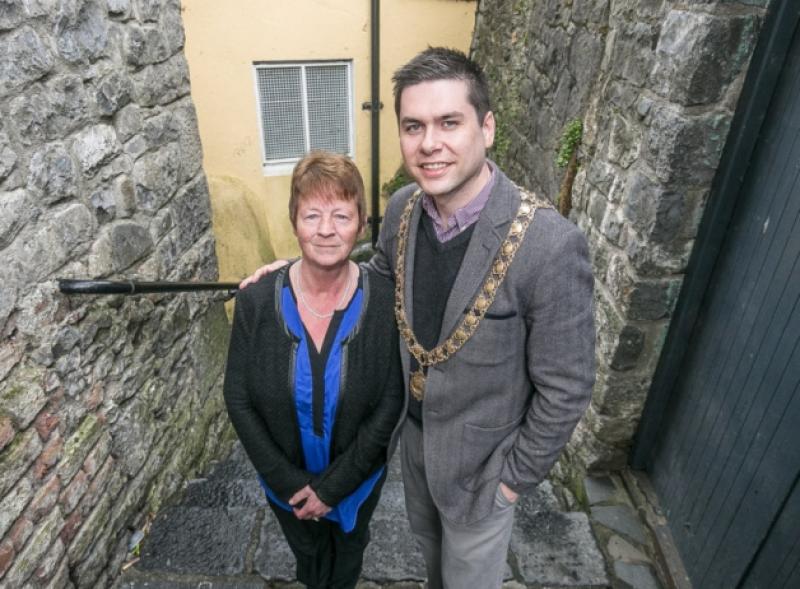 A Kilkenny woman has organised a March for the Homeless, which will take place in the city centre later this month.

A Kilkenny woman has organised a March for the Homeless, which will take place in the city centre later this month.

Evelyn Hourigan, who is from the city decided to organise the event to raise awareness of the growing problem of homelessness in the city. There are growing concerns over the lack of availability of accommodation with people being put up in hotel rooms in a temporary attempt to combat the lack of social housing.

Amber Women’s Refuge and the Good Shepherd Centre, which provides emergency accommodation for homeless men are both stretched to capacity and are forced to turn away people on a weekly basis. The march will coincide with a similar event which will take place in the capital on the same date.

“The inspiration comes from Darren Bradley who lost both his parents to the street. They both died homeless and on the streets. Anyone can find themselves homeless and I think it is very important to raise awareness.

“When Jonathan Corrie, who is from Kilkenny, died on the streets earlier this year it really hit home. I knew him as a young man and I worked with him in the Newpark Hotel. He was so well spoken and quiet - it is very sad what happened to him,” she said.

On April 15 at 2pm people will gather at Mac Donagh Junction and walk to the City Hall. The event is being facilitated by Mayor Andrew McGuinness who is lending his full support to the march.

“I am delighted to facilitate this walk as I believe it highlights a growing problem in Kilkenny and all over the country and I want to commend Evelyn for taking the initiative to organise the event.

“While we may not have homeless people on our streets in Kilkenny, we do have them in temporary and emergency accommodation in the city and many people are forced into couch surfing between family and friends. We are at crisis point in Kilkenny and in desperate need of government intervention in the form of funding for additional housing.

“This event is a nationwide initiative that I hope will raise awareness and encourage the Government to take urgent action for the many families and individuals that have found themselves in such unfortunate circumstances,” he said.

Mayor McGuinness, who is the chairman of the housing committee welcomed the announcement that €43 million has been allocated to the Local Authority in Kilkenny for the purposes of meeting the Social Housing needs.

“This positive news has never been more relevant,” he said.