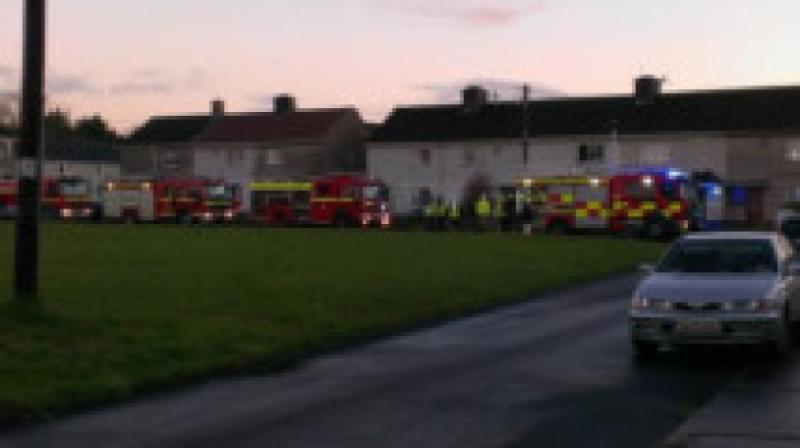 Householders are being urged to be ‘ultra-vigilant’ following the revealation that a recent fire, which left a local family homeless, was caused by a child’s gaming device left charging under a bed.

Householders are being urged to be ‘ultra-vigilant’ following the revealation that a recent fire, which left a local family homeless, was caused by a child’s gaming device left charging under a bed.

The blaze broke out shortly before 8am on January 6 at a house in Father Albert Place in Kilkenny City. Four fire units rushed to the scene to quickly bring it under control – but extensive damage was done.

At Monday’s meeting of Kilkenny County Council, acting chief executive John Mulholland said that the cause of the fire needed to be made public. In his report to members, he said there was an onus on the council to issue a general safety warning.

“The house is seriously damaged and the council is providing emergency accommodation for the family,” he told the members.

“Fortunately, nobody was hurt, but they have been left without a home.”

The council is now to issue a general public safety warning on foot of the incident, and will be alerting local authority tenants to the risks involved in using portable devices and home entertainment systems.

“The incident highlights the need to be ultra-vigilant in the home and to take extreme care when using electrical and electronic devices,” said Mr Mulholland.

Councillor Fidelis Doherty (Fine Gael) said that every home now had a lot of electronic equipment such as these devices. She said the caution should be extended to the general community in the hope that similar incidents might be prevented.

Mayor Andrew McGuinness (Fianna Fail) said the accident could happen to anybody, and the family had been very unfortunate.

“They have lost everything in that fire,” he said.