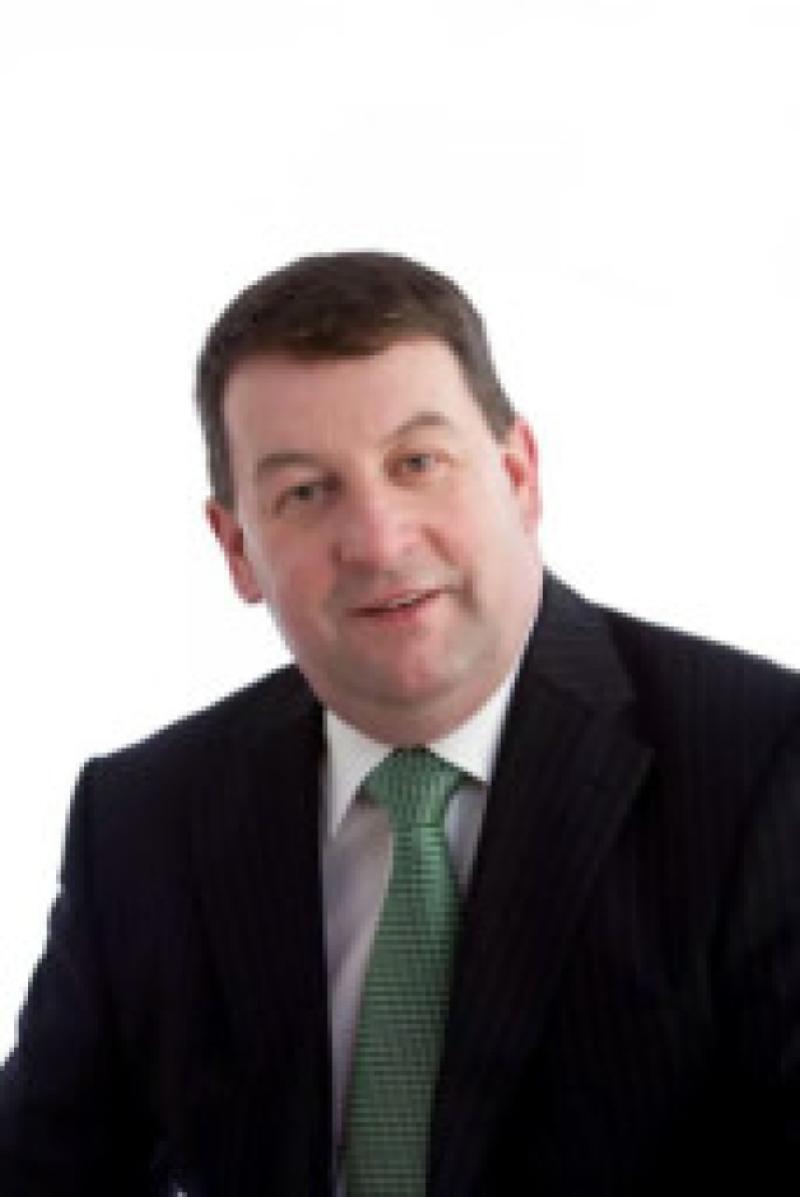 There are serious concerns in the north of the county this week that a number of bus stops currently serviced by Bus Eireann may be discontinued in the coming weeks.

There are serious concerns in the north of the county this week that a number of bus stops currently serviced by Bus Eireann may be discontinued in the coming weeks.

Local residents have said they are afraid what any changes may mean for the area, and how they will be affected should Bus Eireann’s Route 7 no longer service Castlecomer and Crettyard. Speaking to the Kilkenny People yesterday, Fianna Fail councillor Pat Fitzpatrick said that any such changes will contribute to rural isolation and will further undermine the social mobility of many thousands of people across County Kilkenny and the wider region.

“For many the service provides the only link between the larger urban areas,” he said.

“Importantly, the route represents a critical link for many members of our community to healthcare and education facilities which are taken for granted in the larger urban centres. The route also allows many access their work and the changes will have a dramatic impact on them too”.

Route 7, which services Clonmel to Dublin, has a number of rural stops on the way. The concern is that some of these stops will be discontinued in favour of a more motorway-oriented routes, in the interests of efficiency.

Following enquiries from the Kilkenny People this week, Bus Eireann responded with a statement that referred to ‘implementation’, but did not elaborate as to what was being implemented. A spokesperson could not detail what stops might be affected.

“Every route is evaluated for performance and customer needs. All our 25 Expressway Routes are commercial services that receive no State funding and, as such, must be commercially viable,” said the statement.

“We can confirm that we have accepted a offer from the National Transport Authority (NTA) and are now in discussions with our drivers regarding implementation. We can confirm implementation is a number of weeks away. The company will continue to engage through local level to keep customers up to date with changes as appropriate.”

Cllr Fitzpatrick has criticised what he says is ‘the narrow focus’ by Bus Eireann on financial considerations, with no appreciation of the social cost to rural communities.

“Of course financial considerations are important factors for Bus Eireann, but they should not be the only focus when the impact of switching a route could be the closure of several businesses in a small village or town and hugely negative impacts on social mobility, access to education, employment and healthcare.”

The Fianna Fail councillor says the wider issues affecting rural Ireland are not being addressed by Government in any meaningful way. He criticised the Government’s Inter-Departmental Group established to tackle issues effecting rural Ireland, and also local TD Ann Phelan, who is Minister of State with special responsibility for Rural Affairs.

“The Group is chaired by Minister of State Ann Phelan,” he said.

“I find it incredibly that the Group has only met three times. It was claimed by the Minister when the group was established that it will put forward a number of priority proposals to support economic development in rural Ireland early in 2015, however we are now already into 2015 and there is absolutely no signs of any of these plans. It’s not good enough.”