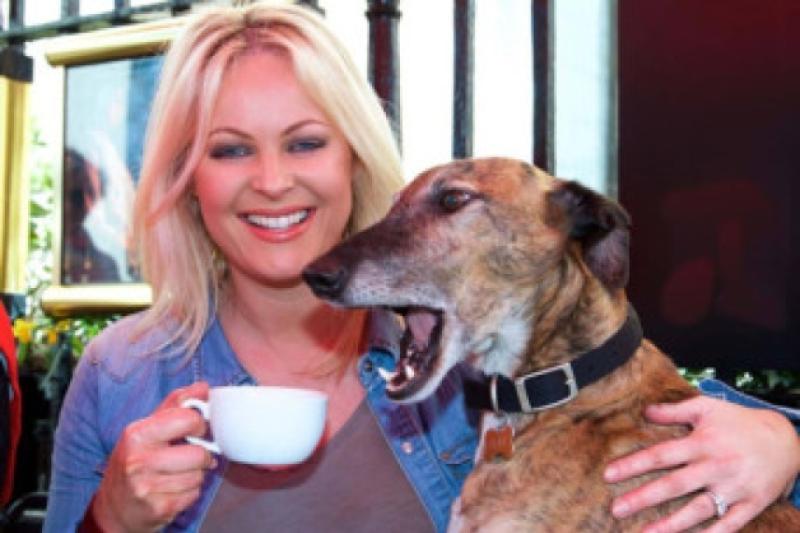 The founder of an animal rescue centre fears that the shelter will be forced to close due to mounting costs and debts.

The founder of an animal rescue centre fears that the shelter will be forced to close due to mounting costs and debts.

At the moment there are over 100 dogs at the rescue centre in Mullinahone with more animals being brought there every day. Approximately one third of the dogs abandoned are greyhounds - many of whom were once racing dogs in the highly profitable greyhound industry.

Negotiations are ongoing with the Irish Greyhound Board to broker a deal to make a financial contribution to the running costs of the centre, according to Gina Hetherington, who founded PAWS in 1997.

A heartwrenching public plea has been made by Ms Hetherington to help her save the centre.

“We were €41,000 in debt last Friday and launched an appeal. In recent days €15,000 has been donated. Ongoing support and corporate or monthly donors are needed,” she said.

PAWS receives €28,000 in annual funding from the Department of Agriculture. It is reliant on donations from the public to run the centre, whose annual running costs are in the region of €230,000.

Ms Hetherington is also urging people to get behind a new fundraising campaign.

The PAWS for a Cuppa campaign, a week of tea parties being held in aid of PAWS Animal Rescue from April 13 to 19.

Ms Hetherington encouraged people to register online to host a tea party; Hosting a PAWS for a Cuppa tea party gives you the opportunity to spend some quality time together with family and friends, but it will help us in our never-ending struggle to find forever homes for wonderful dogs.

Speaking at the launch, Amanda Brunker appealed to dog-lovers nationwide to get behind the campaign.

“Gina and the rest of the wonderful people at PAWS work so hard rescuing and rehoming dogs every single day of the year!

“Taking just an hour or two out of your busy schedule to host a tea party might not seem like a big thing to you, but believe me when I say that every cent raised at a PAWS for a Cuppa tea party will go towards helping this fantastic animal charity continue its good work,” she continued.

You can register online for your free PAWS for a Cuppa organisers pack at www.paws.ie. In the pack you’ll find a tea towel, posters, a calendar, collection box and some tasty recipes from Irish celebrity chefs such as Kevin Dundon, Donal Skehan and Clodagh McKenna.